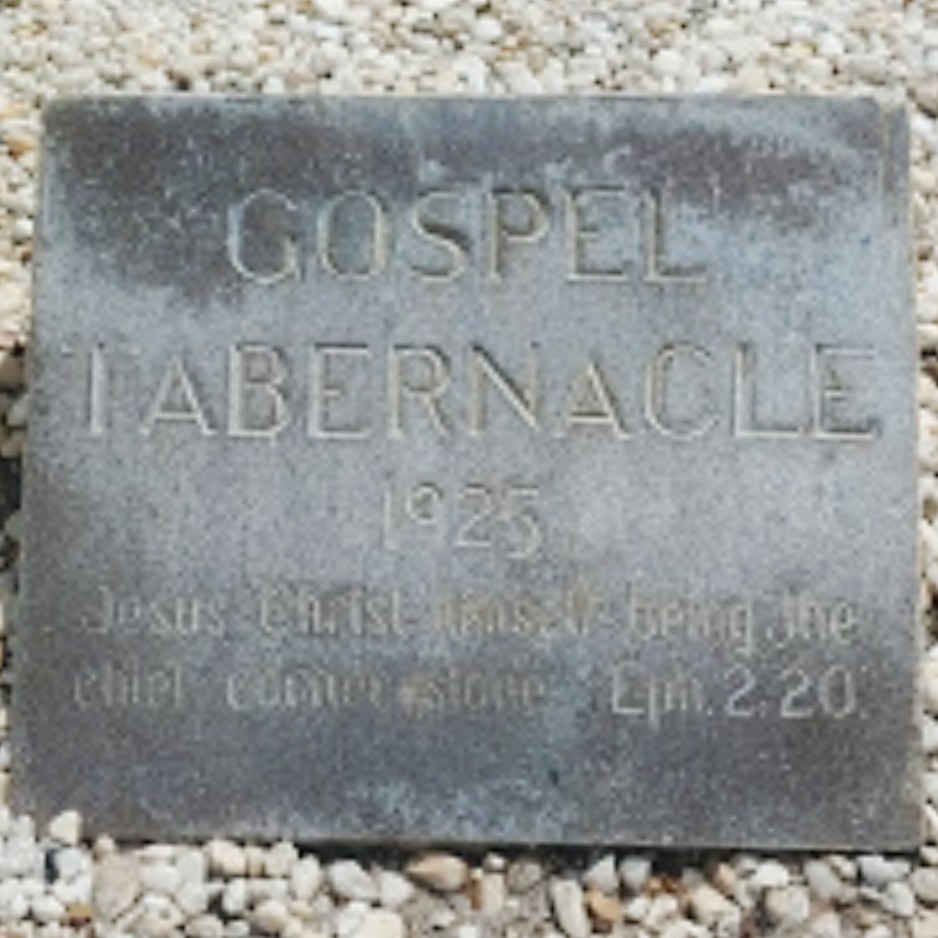 Starting at a Small Bible College in Florida

BY JOHN KELLER
On the day Billy Graham passed away, the news was texted to me by my sister Kathy, immediately a flood of emotions hit me, I was at my desk taking attendance at the small Christian school I worked as a Bible and history teacher, I had to ask Mr. U to watch my class as I stepped out to regain my composure. At that moment, I felt the presence of this mans testimony in my life personally. I know I am not unique to this experience; there are millions of people impacted by him felt it too. In 1998 my father told me the story of how he had knelt in front of the television in our farmhouse in Weedsport New York while watching the Billy Graham London crusade in 1966. That one act, dad kneeling, receiving Christ, changed the course of history for my family personally.

I watched online as the President of the United States eulogized Graham in the Capitol building, he began with Starting at a small Bible School in Florida there it was, as an alumnus of Trinity College of Florida, my heart felt that moment. When I came to Christ on September 11, 1994, I sought out Trinity College because of Grahams impact on my family. During the Presidents eulogy of Graham, he testified about how he and his father attended a Graham crusade when he was a child with his father. I related to that, and I too remember my dad taking me to see Graham in Tampa, on the day we attended, Johnny and June Carter Cash were there, singing Gospel songs, June even mentioned Green Key, where they had gone fishing a few days before. Many times I have fished there with my dad and my children, I can picture that Billy and Johnny are out there casting in the same spots, just near stilt houses.

Another connection of why I felt the loss of Billy goes back to another day, September 7, 2001, the day we found out our unborn child had spina bifida. My wife was five months pregnant; we were considering naming him James, we wanted to have all J letter names for our kids, I liked the name James, she did too, and it was a good Bible name. However, that terrible Friday, my wife weeping bitterly, terrified of what to do because that day the geneticist from USF told us to terminate the pregnancy, our unborn was to be born severely disabled. Friends and family all chimed in, some asked, “is it right to bring a handicapped child into the world?” The other side was, “abortion is always murder…” We both were and are pro-life, but the questions came at us anyways, it was agony. That night I went out to the mailbox at dusk, in our mailbox was a Decision magazine. The transcendence of this moment did not escape me, that magazine was addressed to my late mother who had passed two years prior. I had never received a Decision magazine before that, or after that one. As I stood there by the mailbox, I looked at the cover of that magazine; it was a picture of a storm on the ocean with the caption, Peace in the storms of life by Billy Graham based on Joshua 1:9. When I came into the living room and showed it to my wife, she immediately agreed, our child would be named Joshua. A decade later, my other son Johnny would carry that verse in Joshua 1:9 on his dog tags when he was deployed to Afghanistan as part of the troop surge in 2010. “Have I not commanded you? Be strong and courageous. Do not be afraid; do not be discouraged, for the LORD your God will be with you wherever you go.” Joshua 1:9. The message of hope and peace Graham has brought to my family is unmeasurable.