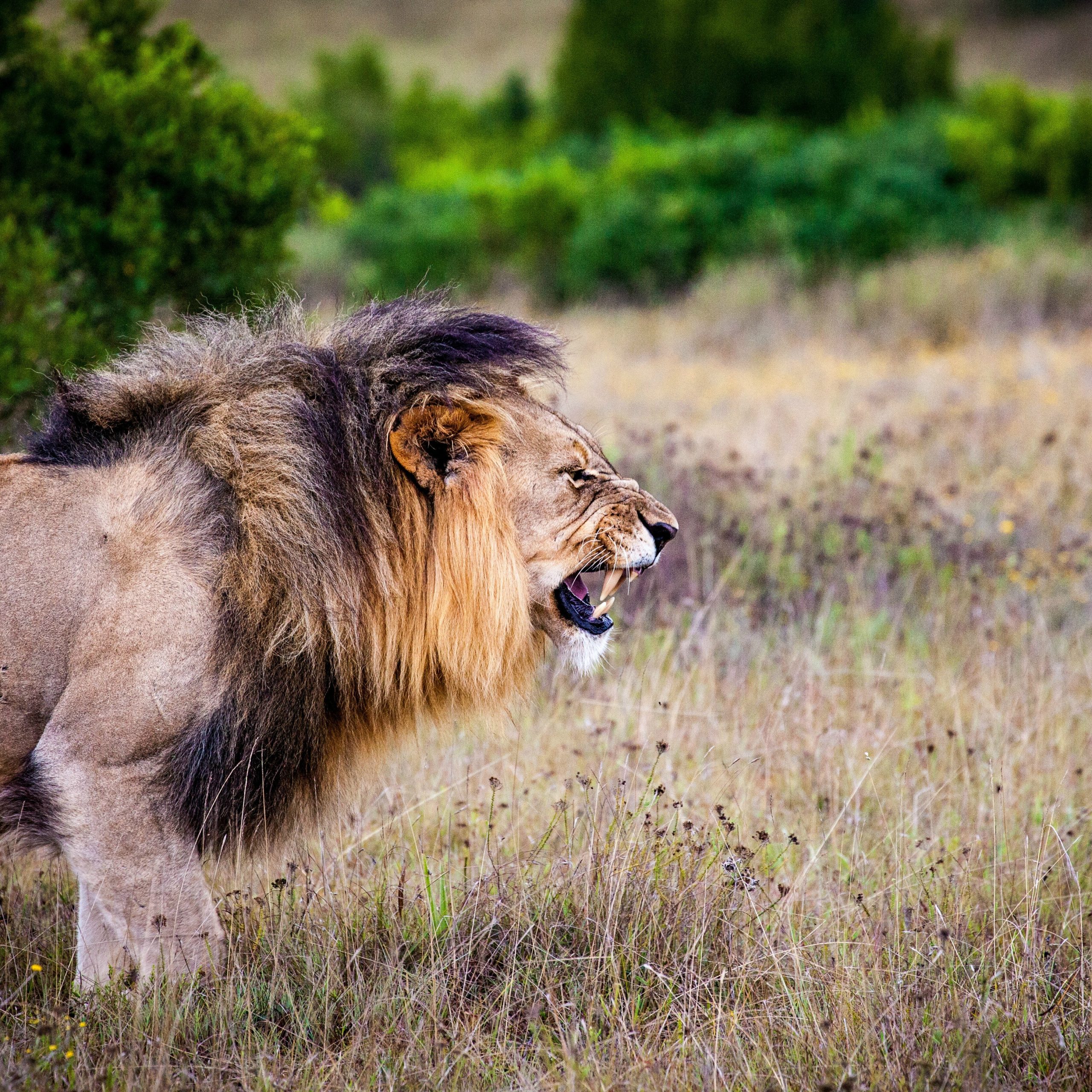 BY DR. MARK O’FARRELL:
I never get tired or bored with Daniel chapter 6! How about you? I remembered it from Sunday School, claimed the spiritual lessons from this event for my personal life, and preached on this chapter numerous times at different occasions over the years! It is just a great read! If you have never read it, or it has been a long time since you explored this portion of scripture, do so immediately. God is shouting at us from this inspired and recorded historical event!

Daniel had gained favor with King Darius and proved himself more capable than any other administrator or high officer of Darius kingdom. In order to trap Daniel and remove him from his office and favor, they could only trick the King into issuing a law against Daniel and His God. Daniel continued to seek the Lord for wisdom regardless of the decree that was issued for thirty days. This decree was that no one could pray to any god or anyone, divine or human, except Darius.

When they trapped Daniel, he was found as always  praying and asking for Gods help. (Daniel 6:11 NLT) Space does not permit me to enrich you with all the details of how Daniel was eventually thrown into the den of lions. The King did not want this, but he sealed the stone with his own royal seal and the seals of his nobles so that one could rescue Daniel. (Daniel 6:17 NLT)

The questions were: Would Daniel survive the night? Would he make it out alive? Everything was stacked against him  and no one would be allowed to rescue him!

Now  it is possible you feel outnumbered, outgunned, and unknown. You may ask: Who could possibly help me? With unpaid bills, no money for retirement, sickness, family problems, lost job, missed opportunities, hurts, loneliness, and worries by the truckload and on and on, there is no one to rescue me! Hopeless and helpless! Has some event, some discussion, some position taken, or some person thrown you in the Lions Den? Feeling useless? Feeling despair?

BUT GOD! You may be locked down, but God is not locked out! Here is what God promises:

1. He will Protect You! In Gods way and in Gods timing, He will provide the canopy of shieldedness. When this comes, take notes and tell others!!

2. He will Sustain You! You will make it through  you will persevere! The aid or assistance may come in a strange way, but it will come! Dr. Sidlow Baxter tells of an event in which young men were making fun of an older woman who was destitute, but praying to God for her meals. They climbed up on her roof and dropped a loaf of bread down the chimney to watch her reaction. She was so happy and began praising and thanking the Lord for the bread. The young men knocked on her door and told her they put the bread down the chimneyit was them, not God. They laughed at her for her simple thanksgiving to God, to which she replied: My God is so good and strong that He can even use the devil to bring it to me!

3. He will Deliver You! You can count on this! The deliverance will come!

Call upon Me in the day of trouble; I will deliver you, and you shall glorify Me. Psalm 50:15 NKJV

Dr. Mark T. OFarrell is President of Trinity College of Florida located in Trinity, Florida since 2005. Dr. OFarrell is licensed as an Official Worker of The Christian and Missionary Alliance and has served in pastorates in Belle Glade and Port Charlotte, Florida.