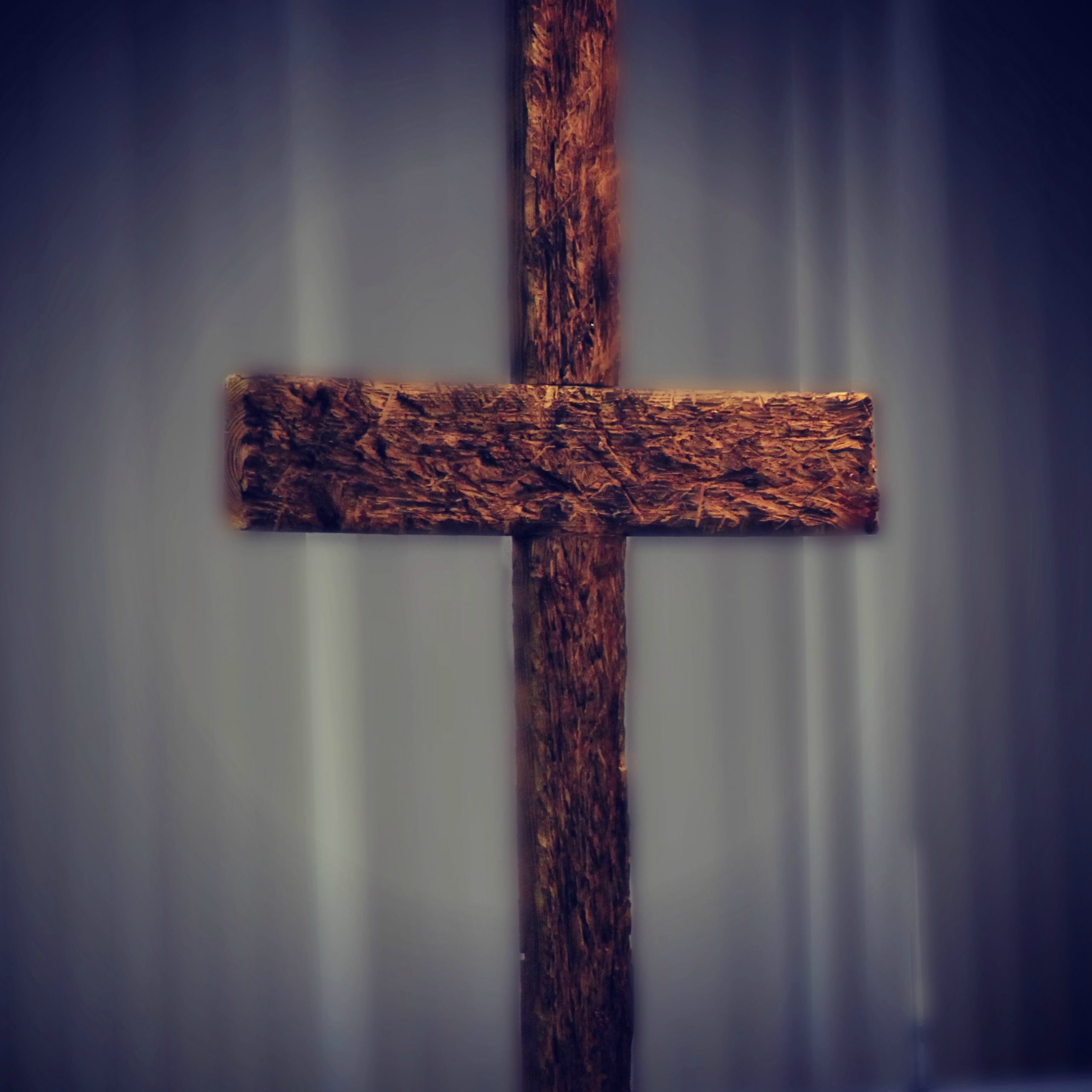 Misunderstanding “Repentance” is Confusing the Gospel

BY DR. JOE ALLOTTA:
Repentance is brought up a lot in Gospel presentations. I can already hear someone saying, And rightfully so! But is repentance a part of salvation? Thats where the misunderstanding comes in to play. If when you say repentance you mean, stop sinning before coming to Jesus, then you are dead wrong. If we could stop sinning before coming to Jesus, then why do we need Jesus? But if when you say repentance you mean, the asking of forgiveness and the turning from your sin as an evidence of salvation, then Im down. Before you quote a ton of passages where John the Baptist, Jesus, Peter, and the like talk about repentance, look closely at their audience. A Jewish person who already had a relationship with God can and should be called to repentance followed by the Gospel of Jesus Christ. A Gentile however, has no prior relationship with God. Paul, the Apostle to the Gentiles, brings up repentance 4 times in all his letters. Heres the entire rundown:

Romans 2:4  Paul says we only repent because of the kindness of God.

2 Corinthians 7:9-10  Paul says that the sorrow from God is what brings repentance.

2 Corinthians 12:21  Paul says he will mourn for those who are sinners and have not repented.

2 Timothy 2:25  Paul says God is the one who grants repentance that leads to the knowledge of truth.

This certainly presents repentance as not a human action but a God ordained one. Jesus saving us is what makes repentance possible. There are actually some huge implications to all this.

1) Sinners dont need to stop sinning before coming to Christ.

Ive seen this broken most often when dealing with people from the LGBT community. So many Christians have an expectation of repentance before they even fully understand all that God says in His Word. Those struggles, especially, will need the Counselor  the Holy Spirit.

2) Repentance isnt a part of salvation, but rather an evidence of it.

Repentance is a very human act of turning away from sin and towards God. There is way too much humanness in it for me to include it as a part of salvation. I also do like turning salvation into a process. Yes, maybe people go through a process before coming to Christ, but salvation itself is not step 3 of 3 like Im following directions on building a Sturög shelf from IKEA.

3) I have nothing to boast about if God leads me to repentance.

Many people know Ephesians 2:8-9 but ignore the last verse in that chapter, verse 10. For by grace you have been saved through faith; and that not of yourselves, it is the gift of God; not as a result of works, so that no one may boast. For we are His workmanship, created in Christ Jesus for good works, which God prepared beforehand so that we would walk in them. Basically, you dont do anything all on your own. God had to hold your hand like your first day at a gym when some muscle-monster named Thunder puts you through an appropriate workout for your body type.

4) But repentance is still vitally important.

If a person tried to claim to be truly born again, but was unapologetically living in sin, then something is out of whack. How can a follower of Christ continue to sin? Those that truly know Christ do no such thing. The illustration comes to mind of the Eagle pecking the dirt like a chicken. We know why chickens scratch around in the dirt, because the only point of their existence is for Chick-fil-a to turn them into delicious nuggets of meat. But if God transformed a chicken into an eagle, why would it continue to mess around in the dirt when it can soar high in the sky. Its an issue of transformation. The eagle has a new purpose and capability. The Christian is the same way. Why the heck would they continue in sin, when righteousness is now possible?!?