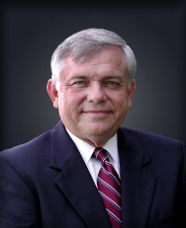 In May 2005, Dr. Mark T. O’Farrell was elected the eighth President of Trinity College of Florida. Dr. O’Farrell has served in several pastorates in Georgia and Florida, before becoming the Assistant to  the District Superintendent/Church Planting Director for the Southeastern District of the Christian & Missionary Alliance (C&MA). He was later elected, and subsequently re-elected as District Superintendent of the Southeastern District, serving for 12 years and is a recipient of the Antioch Award (2005) for his efforts in starting churches. Dr. O’Farrell has served as a trustee on several higher education boards, denominational boards, adult retirement communities, and auxiliary ministries.

Connect with the President’s Circle

Office of the President

Eric J. Bargerhuff, PhD is the Vice President for Academic Affairs, Professor of Bible and Theology. He served in pastoral ministry for over 22 years in churches in Ohio, Illinois, and Florida. He received his PhD in Biblical and Systematic Theology from Trinity Evangelical Divinity School in Deerfield, Illinois. He is also a member of the Evangelical Theological Society. In addition to his love for the church, Eric loves to write and is the author of four books, his latest release is entitled “Why Is That in the Bible” published by Bethany House Publishers. Other titles: Love that Rescues: God’s Fatherly Love in the Practice of Church Discipline, (2010) The Most Misused Verses in the Bible (2012), and The Most Misused Stories in the Bible (2017). Eric is an avid fan of Indiana University basketball (as he grew up in rural Indiana), loves the Chicago Cubs, and enjoys singing, writing, cooking, biking, and football. Eric and his family live in the heart of Trinity, Florida. 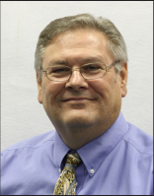 Albert R. Depoutot, Jr. is the Vice President for Student Development. Dean Depoutot earned his B.A., Criswell Center for Biblical Studies and his M.A., Criswell Graduate School of the Bible 1997. 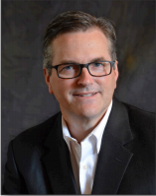 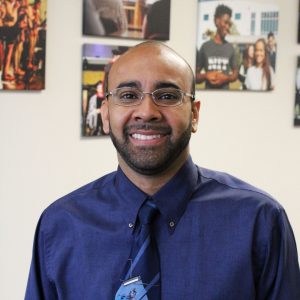 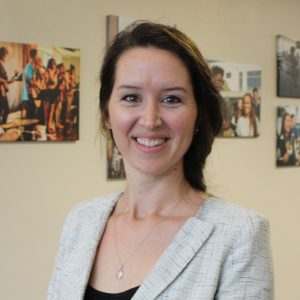 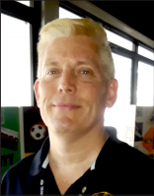 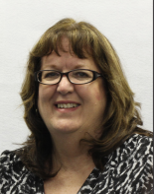 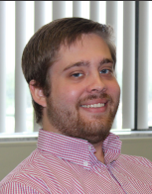 Contacting Us at Trinity

Office of the President

Taking the first step can be the hardest. Schedule a campus visit or request information. We will walk you through everything from start to finish, including the financial aid process.