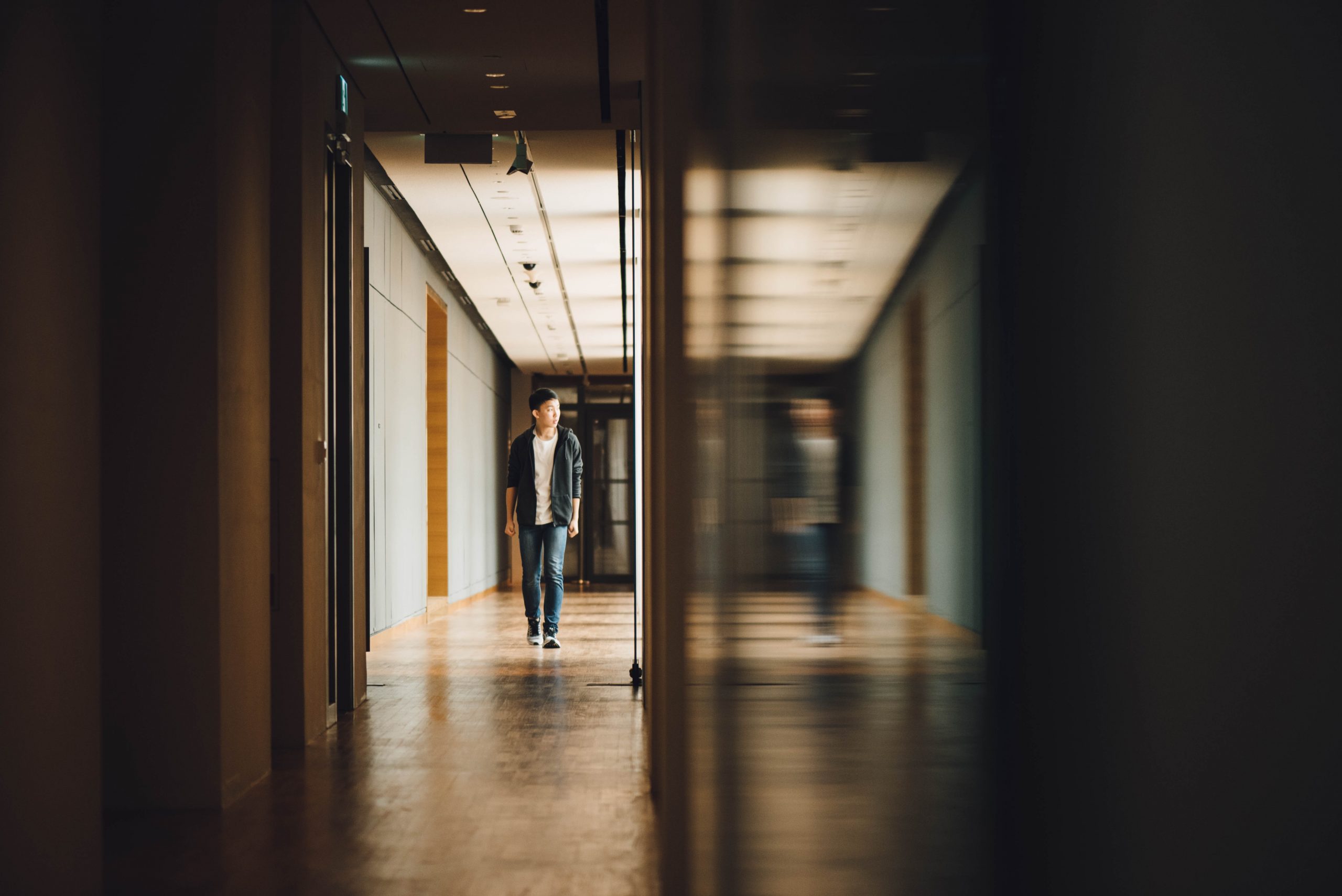 I love to hear stories about our faithful forefathers in ages past, and while it may be mere legend, I have heard that the great nineteenth-century British pastor Charles Spurgeon posted a sign on the door of his study. Each time he passed through the door of his study he could not avoid seeing the sign, which read: Perhaps today. It was his way of reminding himself that Jesus could return any day. So Spurgeon lived, prayed, and preached eagerly and expectantly.

Whether or not Spurgeon had a favorite passage of Scripture I do not know, and although I haven’t yet felt the overwhelming inclination to have a life verse, I will admit that I do have a favorite prayer from the pages of sacred Scripture. The short prayer is found at the end of the book of Revelation. It is John’s prayer after he hears Jesus’ promise: Surely I am coming quickly, to which John responds, Even so, come, Lord Jesus! (Rev. 22:20). I echo this prayer constantly, for there is not a day that passes that I do not long to be present with the Lord and completely free from the world, the flesh, and the Devil.

Nevertheless, we must not think that John’s prayer is a petition of desperation. It is first and foremost a prayer of eager longing and future hope. Such a prayer does not emerge from sin-calloused hearts and self-consumed minds but from Spirit-inflamed hearts and Spirit-renewed minds that have been awakened by the voice of the same Spirit who summoned the seven churches of Revelation, calling Christians to repent, endure to the end, and return to their first love.

Two thousand years later, we still need to hear precisely this same message. The church at the beginning of the twenty-first century is not eager to repent because we are not eager for the return of Christ. What is more, the church is not eager for the return of Christ because we are not eager to repent. Pastors barely mention the return of Christ. Those who speak about the second coming are labeled fanatics, and those who would dare pray for Christ’s return are considered theologically unrefined or eschatologically unenlightened. From the full revelation of God, we can be comforted that one day we will no longer see through a glass darkly but will dwell with Him finally and fully, Coram Deo, before His face, and at His throne, having finally conquered the world, the flesh, and the Devil (Rev. 3:21).

Burk Parsons is editor of Tabletalk magazine and serves as co-pastor of Saint Andrew’s Chapel in Sanford, Fla. He is editor of the book Assured By God: Living in the Fullness of God’s Grace. Burk graduated from Trinity College of Florida in 1999 and was selected as the Alumni of the Year in 2014. You can follow him on Twitter @BurkParsons.

This article is posted with permission from Ligonier Ministries. Find the original article at http://www.ligonier.org/blog/complacent-repentance/