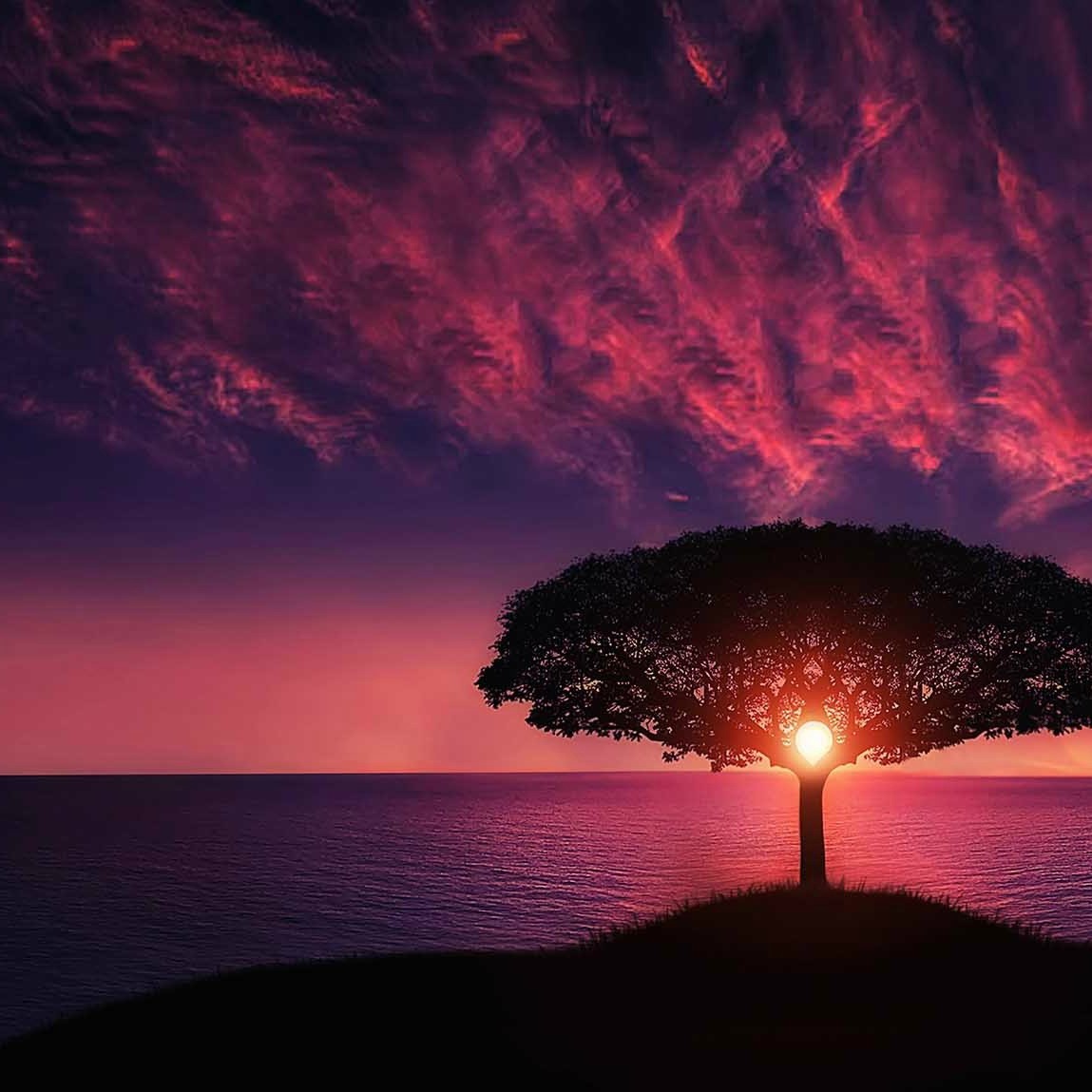 BY BURK PARSONS:
A few years ago I heard a sermon by the eminent Swiss theologian Dr. Roger Nicole. Prior to the sermon, I read the bulletin for the service which noted Dr. Nicoles sermon title. I recall that I became somewhat agitated when I read the title: Lord, No. I remember thinking: What sort of title is that? I soon realized, however, that the title was intentionally ambiguous. To say Lord conveys supremacy, and to say no conveys disapproval or denial. Thus, the phrase Lord, no is an oxymoron. We cannot say, in the same breath, Lord and no  the two are completely incompatible.

Matthew records the heated conversation between Jesus and Peter in which Peter rebukes Jesus after hearing Jesus foretell of His death and resurrection. Responding to Jesus words, Peter said God forbid it, Lord! (Matt. 16:22 nasb). Essentially, while acknowledging the lordship of Jesus, Peter disavowed Jesus statement. And though Peter, a fisherman, had not been schooled in logic and rhetoric, he certainly should have understood the inherent conflict in his own statement.

Generally speaking, we accept the absolute supremacy of Jesus Christ over all things, yet we often deceive ourselves into thinking that we can deny His supremacy over certain areas of our lives  we fool ourselves by trying to ignore the reality of His lordship over every aspect of our thoughts, words, and deeds. Yet, as the book of Hebrews demonstrates, there is nothing outside of His rule. Just as there is one God and Father who is over all and through all and in all (cf. Eph. 4:6), there is one Son to whom all authority has been given(cf. Matt. 28:18). The author of Hebrews writes, Now in putting everything in subjection to him, he left nothing outside his control (Heb. 2:8b). Indeed He is greater than the angels and greater than Moses. He has been ordained by the Father Himself, and His priesthood is eternal. He administers a better covenant than the former, and His perfect, once-for-all sacrifice secured redemption for His bride.

Jesus Christ  the Son of God  is supreme over all. He is the sovereign Lord of all creation, and He is the sovereign Lord of our hearts. We are His people, bought not with the blood of animals but with His very own blood (Heb. 9:1214). In every thought, word, and deed we are eternally His, and with every word of truth He utters, we must respond with adoring humility and affirmation.

Burk Parsons is editor of Tabletalk magazine and serves as copastor of Saint Andrews Chapel in Sanford, Fla. He is editor of the book Assured By God: Living in the Fullness of Gods Grace. Burk graduated from Trinity College of Florida in 1999 and was selected as the Alumni of the Year in 2014. You can follow him on Twitter @BurkParsons.

This article is posted with permission from Ligioner Ministries. Find the original artical at http://www.ligonier.org/learn/articles/unqualified-supremacy/