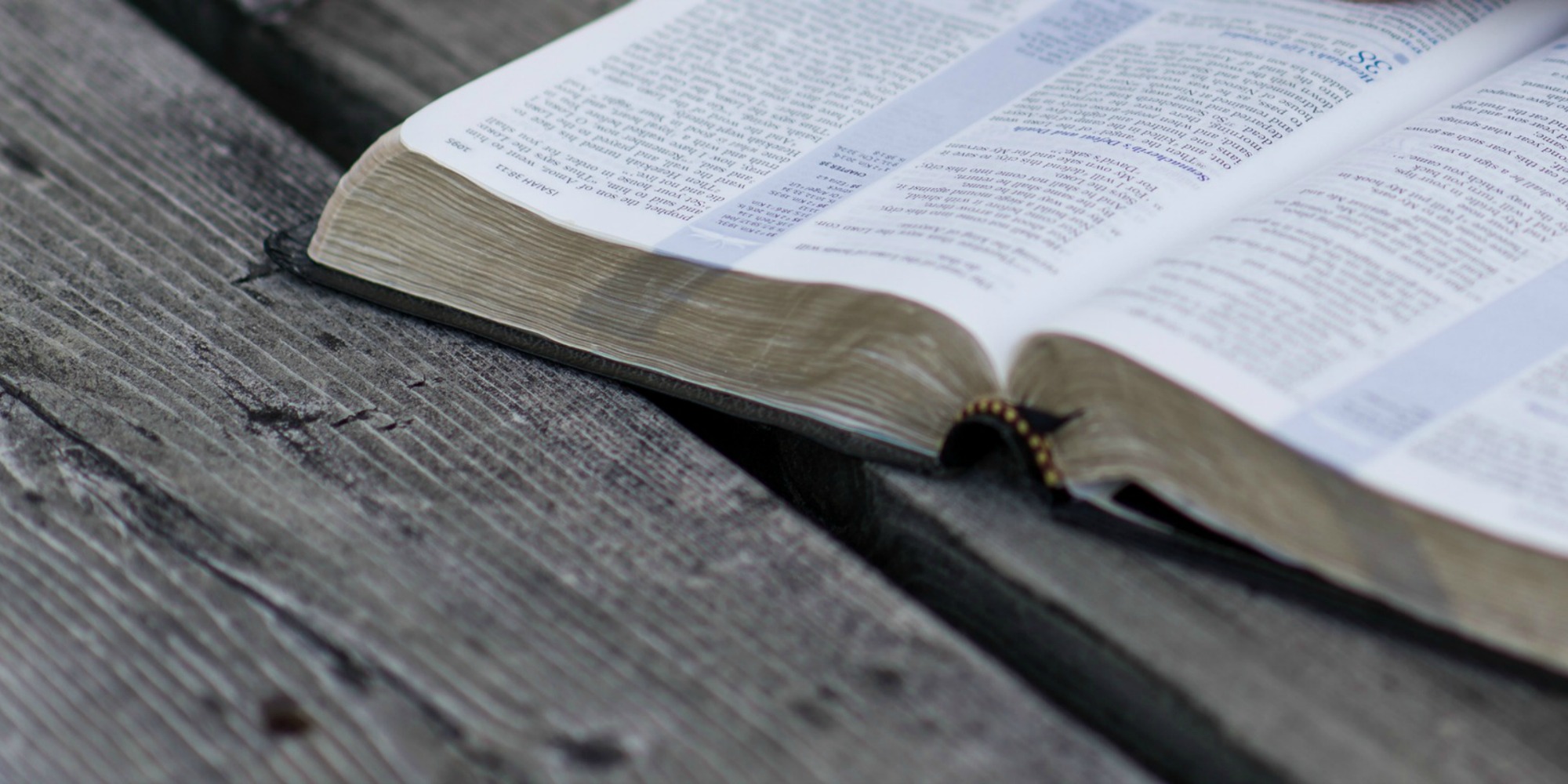 The Surprising Return of Elijah

BY DR. STUART PARSONS:
Outside of college duties, I assist an outside ministry named GotQuestions.org, by answering questions that readers pose. A reader recently asked, In Matthew 17:12, when Jesus said that Elijah has come already, then in verse 13 when it says that the disciples understood that He spoke to them of John the Baptist, were the disciples mistaken in their assumption that Jesus was referring to John the Baptist? This question calls us to see an insight that is both surprising and wonderful. I hope that you enjoy the following answer to this question:

The disciples of Jesus, like most of the other ancient Jews, were very pious, very aware of the promises of the Scriptures of Israel, and very eager for the arrival of Gods Messiah, who would deliver Gods people in the coming messianic age from all of their enemies. The setting of Matthew 17, in which they asked Jesus about the coming of Elijah, reveals why they asked their question. They had just seen Jesus transfigured (Matt 17:2, …he was transfigured before them. His face shone like the sun, and his clothes became as white as the light, NIV translation here and below). In His transfiguration, Jesus divine glory was revealed to His disciples. They saw Him talking with Moses and Elijah, these perhaps representing the Law and the Prophets, i.e. the Scriptures of Israel which promised Gods people that all of their hopes will be fulfilled by the coming Messiah, that is, by the Lord Jesus Christ, with whom they spoke. And even though Jesus disciples had just seen Elijah talking with Jesus at His transfiguration, they knew they had not yet seen the promised coming of Elijah, hence their question to Jesus in Matt 17:10.

What then was the promised coming of Elijah about which Jesus disciples were wondering? The answer is found in Malachi chapter 4, a hope-filled, messianic passage that was very important to ancient Jews as they waited for the coming Messiah and the coming messianic age when Gods great deliverance would arrive. Mal 4:16 promised them:

Surely the day is coming; it will burn like a furnace. All the arrogant and every evildoer will be stubble, and the day that is coming will set them on fire, says the LORD Almighty. Not a root or a branch will be left to them. But for you who revere my name, the sun of righteousness will rise with healing in its rays. And you will go out and frolic like well-fed calves. Then you will trample on the wicked; they will be ashes under the soles of your feet on the day when I act, says the LORD Almighty. Remember the law of my servant Moses, the decrees and laws I gave him at Horeb for all Israel. See, I will send the prophet Elijah to you before that great and dreadful day of the LORD comes. He will turn the hearts of the parents to their children, and the hearts of the children to their parents; or else I will come and strike the land with total destruction.

The sending of Elijah that Malachi mentioned is actually a return of Elijah, since Elijah had already lived, ministered, and died by the time of Malachi. And we see here that when Elijah returns, He will turn the hearts of the parents to their children, and the hearts of the children to their parents. That is, Elijah would return and usher in a great movement of repentance and a new movement of holiness. And this is exactly what John the Baptist did, calling Gods people to repent, and indeed, administering a baptism of repentance. Jesus reply was quite reasonable. But additional implications are even more striking:

The ancient Jews, in their remembrance of Mal 4:16, quoted above, focused on the promise of a coming messianic day in which every evildoer will be stubble, and the day that is coming will set them on fire. That is, they focused on the great day of judgment by Messiah when He would deliver His people from their enemies with the ultimate and final deliverance, even incinerating those enemies by fire. And Jesus disciples must have begun to sense that Jesus Himself is the promised Messiah, for they had just seen a glimpse of His divine glory as they viewed His transfiguration atop the mountain.

But Jesus reply to His disciples question added a surprising twist: unexpected suffering by Elijah and even by the Messiah Himself: But I tell you, Elijah has already come, and they did not recognize him, but have done to him everything they wished. In the same way the Son of Man is going to suffer at their hands. Then the disciples understood that he was talking to them about John the Baptist. (Matt 17:1213, emphasis added).

Here then, we see hints of the infinite mercy of Messiah Jesus, God the Son who became human and mortal while also mysteriously remaining divine and immortal. This allowed Him to bear the weight and penalty of all human sin and graciously pay the penalty of our sin on His Cross, even though He was and is absolutely innocent. But we also see in these passages hints of His infinite strength, power, and holiness, and the promise of His judging all evildoers when He returns again. As Hebr 9:28 states about both His first and His second coming, Christ was sacrificed once to take away the sins of many; and he will appear a second time, not to bear sin, but to bring salvation to those who are waiting for him.

As Matt 24:44 reminds us, you also must be ready, because the Son of Man will come at an hour when you do not expect him. We do well to be ready for His second coming by centering our hopes not on unsatisfying human efforts but rather on the Lord Jesus Christ Himself. And with our hope centered on Jesus, we can live in light of His return.

Dr. Parsons holds a M.Div fom Western Seminary and a S.T.M. and Ph.D. from Dallas Theological Seminary. He has taught Bible, ancient Greek, church history, and theology at Trinity College of Florida since 2006, and chairs the Bible and Theology Department. His scholarly specialty is early Christianity, especially early Christian use of Scripture. He is the author of Ancient Apologetic Exegesis: Introducing and Recovering Theophiluss World.