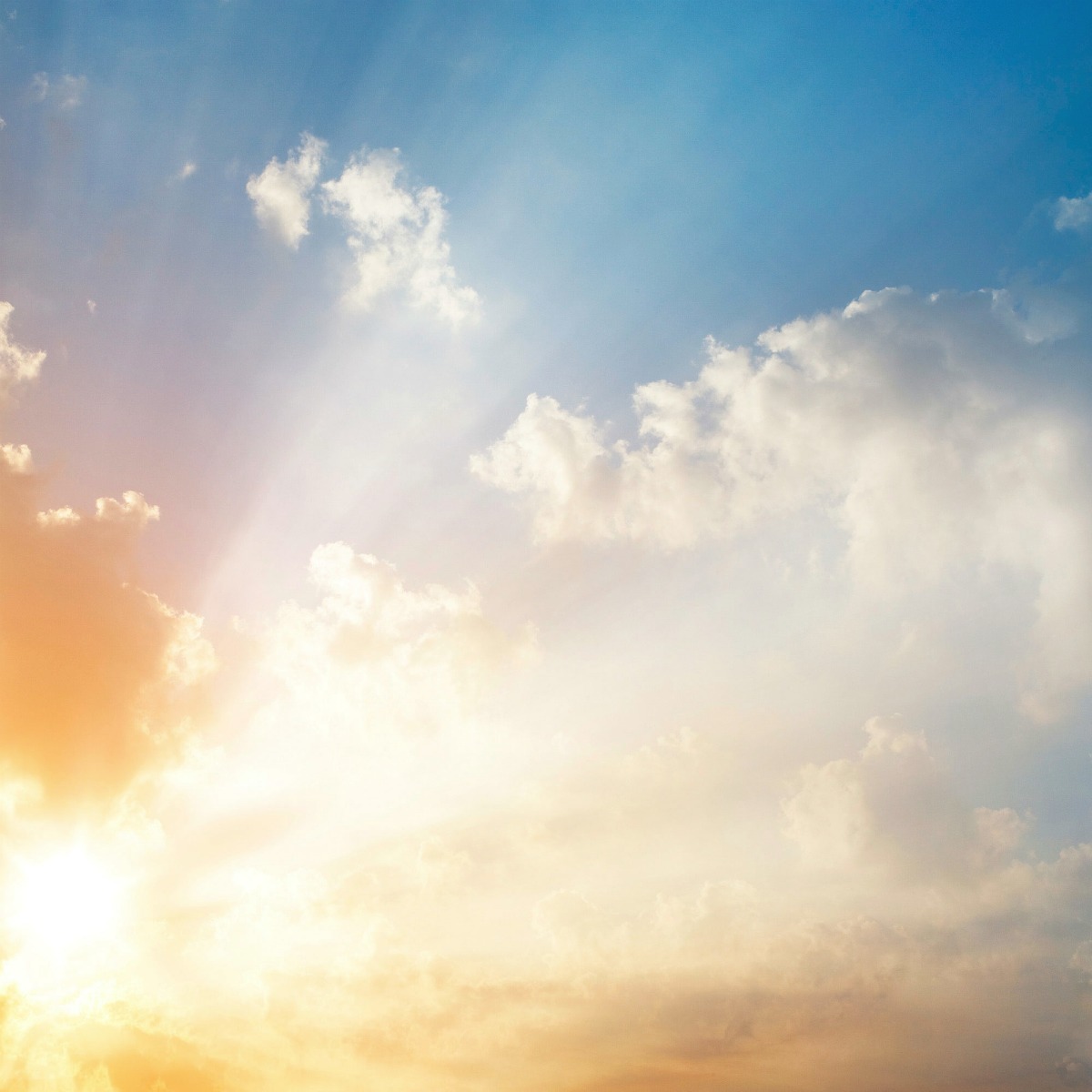 BY MATT NOBLE:
The heavens declare the glory of God, and the sky above proclaims his handiwork.  Psalm 19:1

Sometime ago I heard a pastor speaking about the size of our galaxy. It is incredible. We know that the speed of light is 186,000 miles per second. Not per hour, but per second. That is fast! To travel from one side of our galaxy to the other side of our galaxy would take 100,000 years traveling at the speed of light. Yes, you read that correctly. It would take 100,000 years to travel across our galaxy if you were traveling 186,000 miles per second. That is how enormous our galaxy is. And that is just our galaxy. It is estimated that there are billions of other galaxies in our universe. Billions! Our universe is absolutely gigantic. And planet earth is nothing more than a small speck in comparison to the universe that we live in. It really is amazing to think about the vastness of our universe.

I shared the above information with some family of mine at lunch one afternoon. And I remember someone responded, Why? Why would God create such a huge universe? Almost as if to say it was overkill. To that my wife Rachel responded, To show how awesome God is! That could not be more true. As Psalm 19 says, The heavens declare the glory of God, and the sky above proclaims his handiwork. Gods glory and greatness can be seen in His creation. When we explore the vastness of the universe and we see how great and awesome it is, we should be pointed to how great and awesome God is.

Then to think that this great and awesome God not only created us and allowed us to live in His universe, but He even lowered Himself to become one of us, so that He might redeem us from our sin, is an incredibly thought. David in Psalm 8 rightly asks the question, When I look at your heavens, the work of your fingers, the moon and the stars, which you have set in place, what is man that you are mindful of him, and the son of man that you care for him? (Psalm 8:3-4)

It is truly amazing that our mighty God, who created everything and is in control of everything, would become one of us in order to save us, but He did. Philippians 2 tells us, Christ Jesus, who, though he was in the form of God, did not count equality with God a thing to be grasped, but emptied himself, by taking the form of a servant, being born in the likeness of men. And being found in human form, he humbled himself by becoming obedient to the point of death, even death on a cross (Phil. 2:5b-8).

God is great and majestic and yet He cares enough about us to come down to where we are to rescue us from our sinful state. He does this, not because we are awesome and deserve His grace, but because He is awesome and pours His grace on sinners even though we are undeserving. The God who created the sun and the moon, and the billions of the galaxies in our universe also made you and me and then died so that by faith we could live.

As we think about who God is and what He has done may praise and adoration flow from our lips.