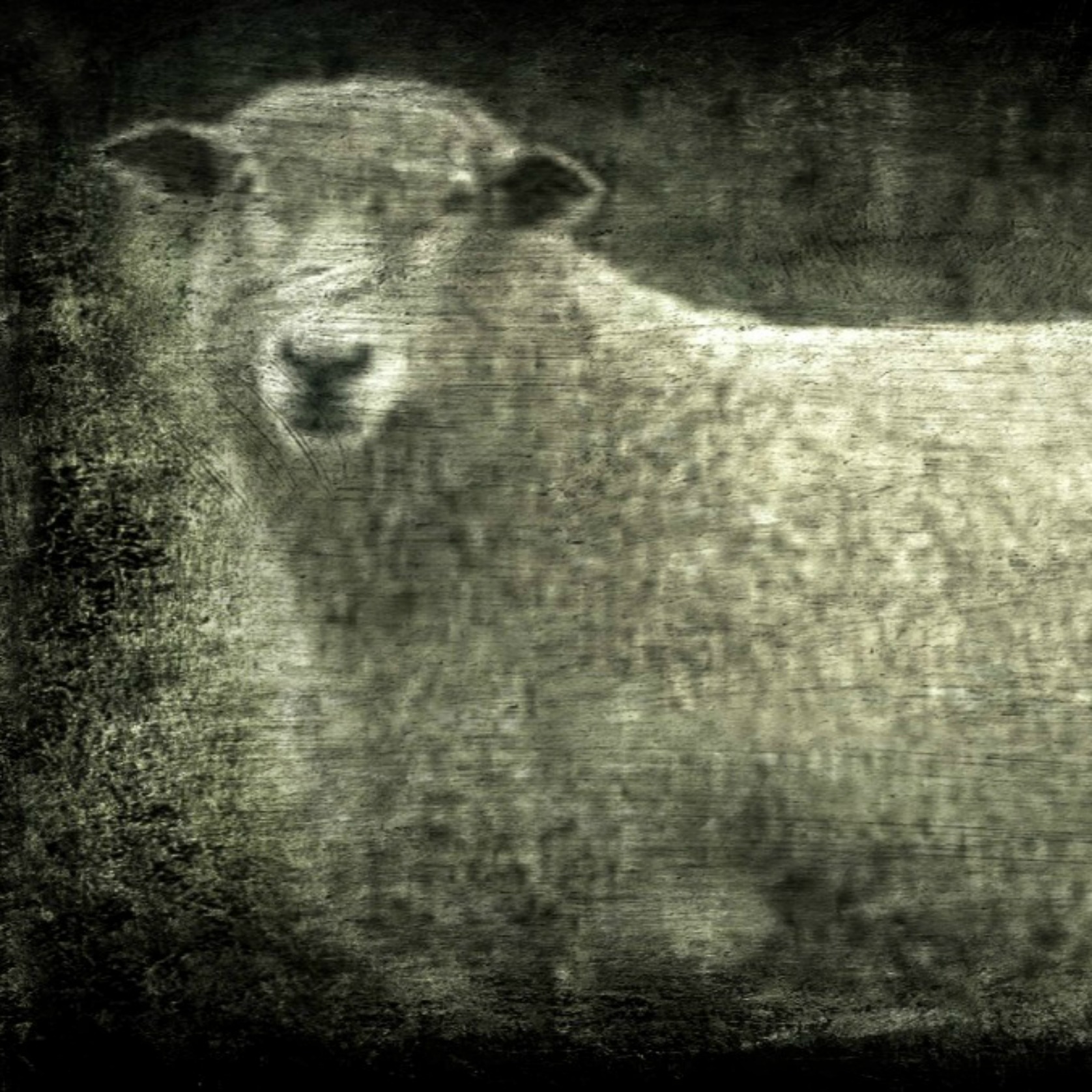 Sheep Without a Shepherd

BY MATT NOBLE:
“When he went ashore he saw a great crowd, and he had compassion on them, because they were like sheep without a shepherd. And he began to teach them many things.” – Mark 6:34

Turkish shepherds watched in horror as hundreds of their sheep followed each other over a cliff, say Turkish reports. First, one sheep went over the cliff edge, only to be followed by the whole flock, according to the reports. More than 400 sheep died in the 15-meter fall – their bodies cushioned the fall of the next 1,100 others who followed. (BBC News)

Sheep are not the brightest animals in the world. They are dumb, prone to wander, and fairly defenseless. Tim Challies says this about sheep: “Left to themselves, sheep will not and cannot last very long. Just about any other domesticated animal can be returned to the wild and will stand a fighting chance of survival, but not sheep. Put a sheep in the wild and youve just given nature a snack.”