What is the President’s Circle?

Past Issues and Publications

In May 2005, Dr. Mark T. O’Farrell was elected the eighth President of Trinity College of Florida. Dr. O’Farrell has served in several pastorates in Georgia and Florida, before becoming the Assistant to the District Superintendent/Church Planting Director for the Southeastern District of the Christian & Missionary Alliance (C&MA). He was later elected, and subsequently re-elected as District Superintendent of the Southeastern District, serving for 12 years and is a recipient of the Antioch Award (2005) for his efforts in starting churches. Dr. O’Farrell has served as a trustee on several higher education boards, denominational boards, adult retirement communities, and auxiliary ministries. 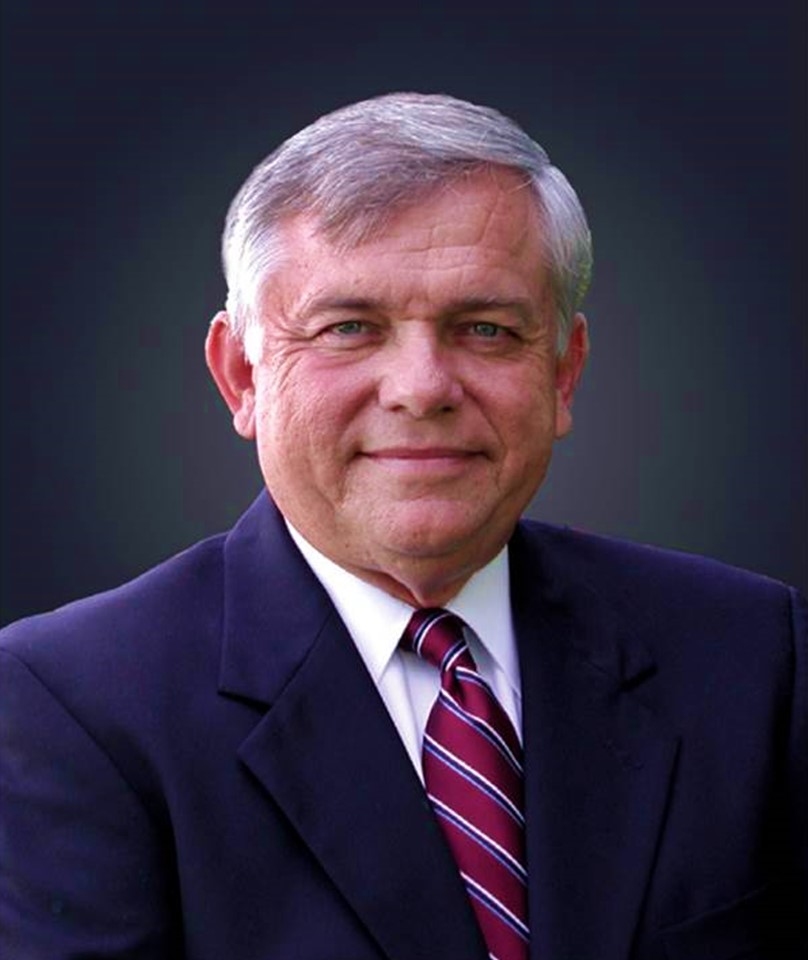 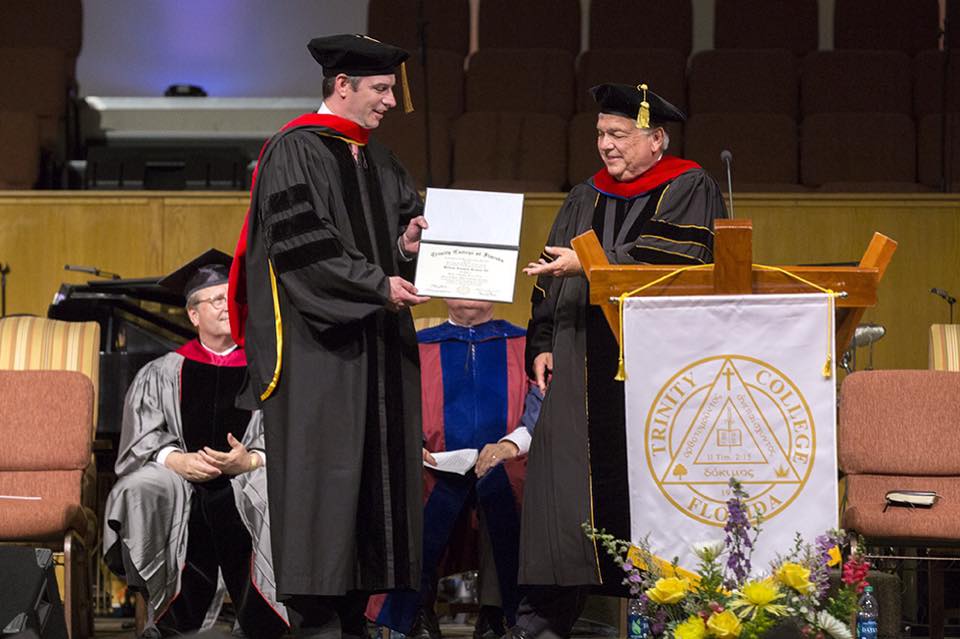 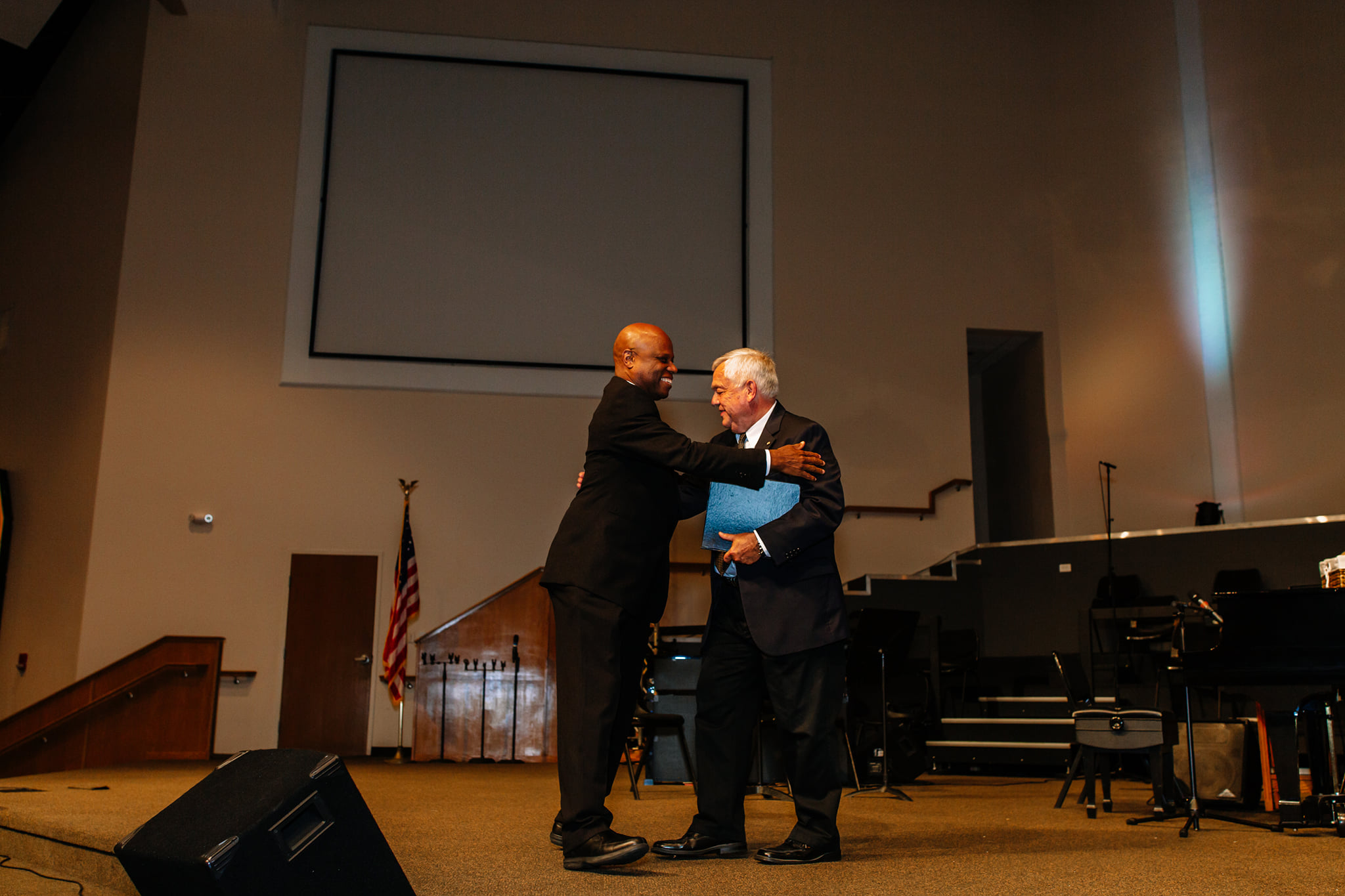 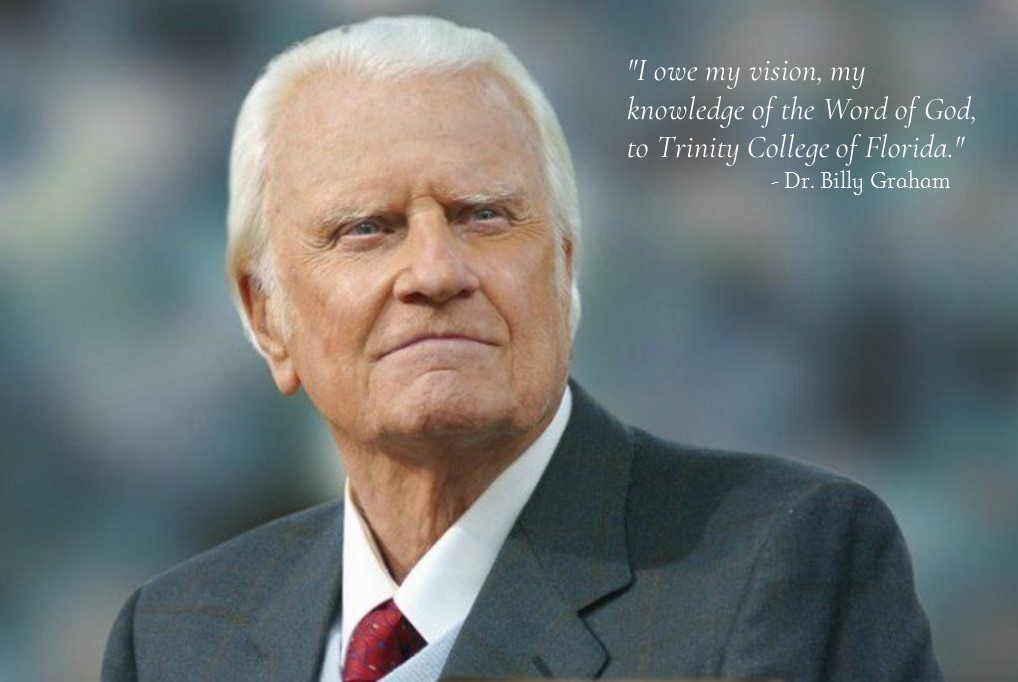 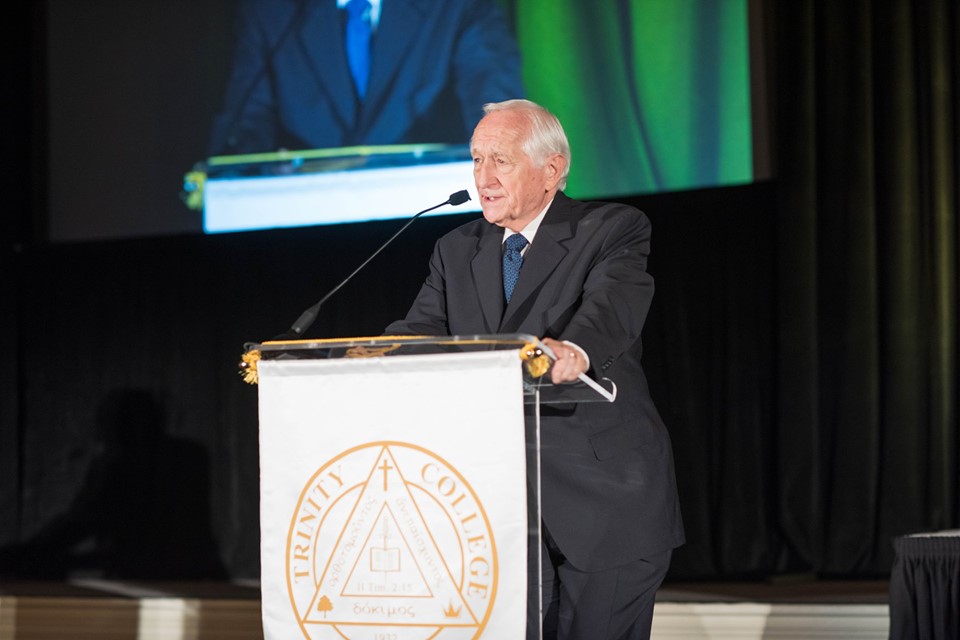 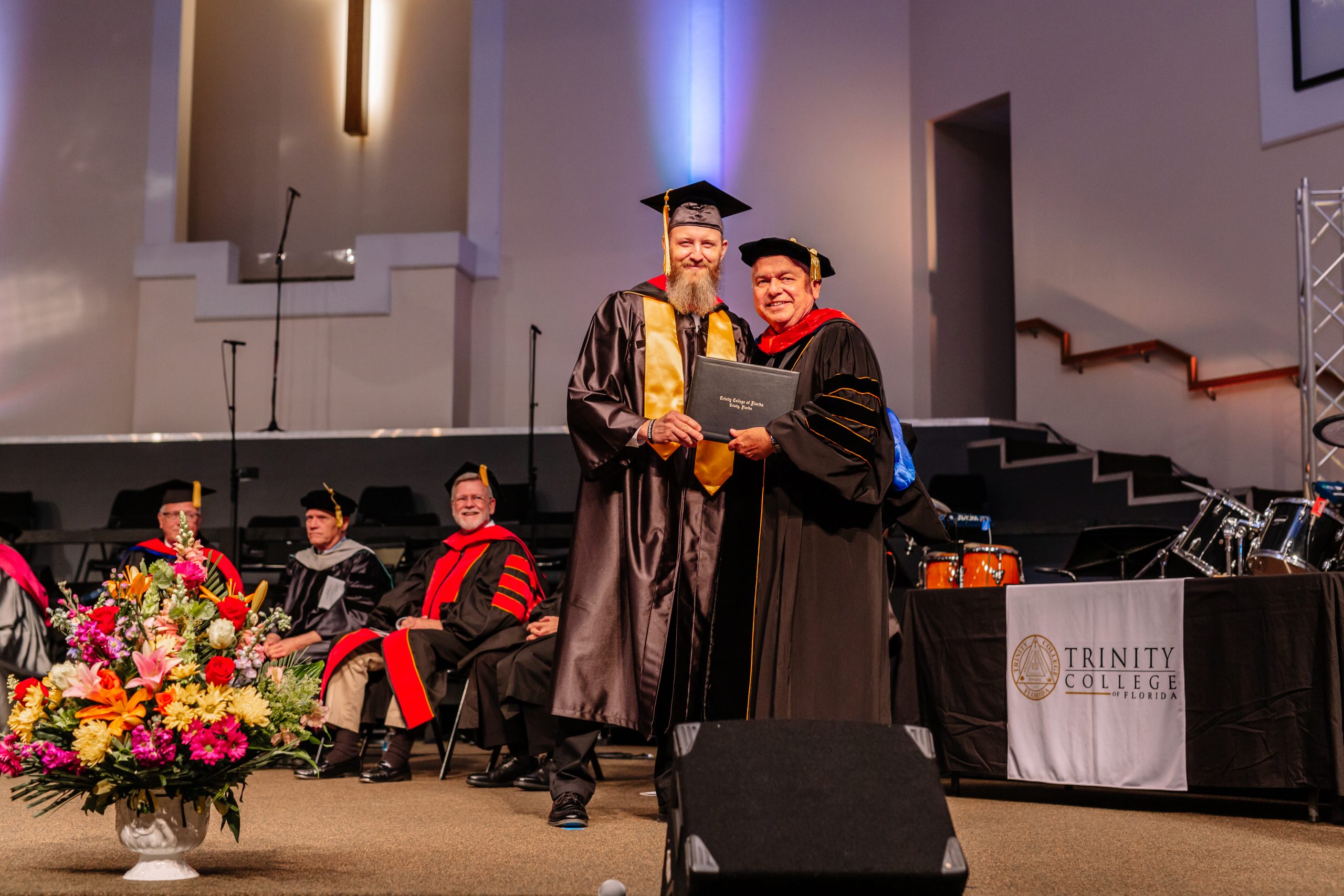 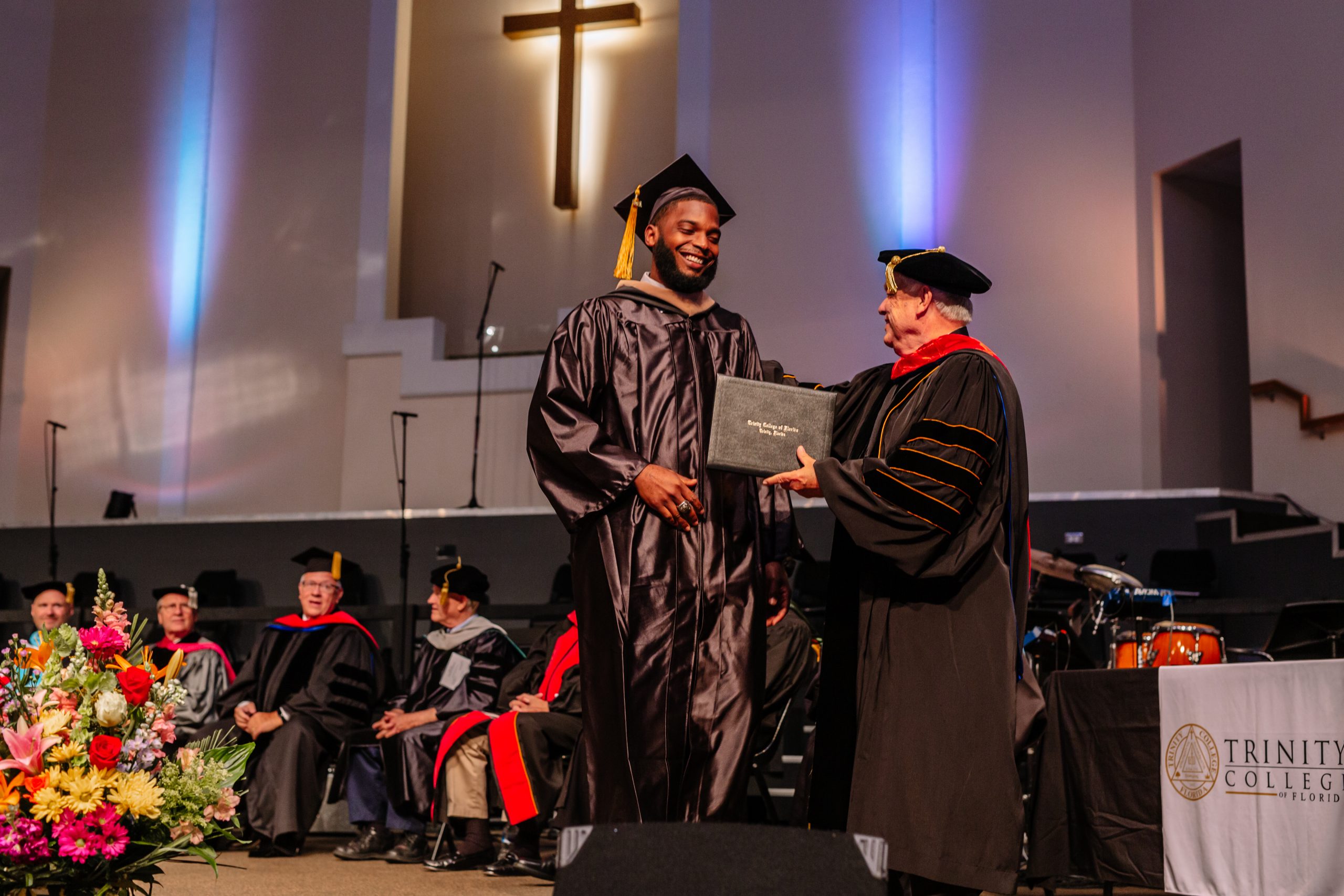 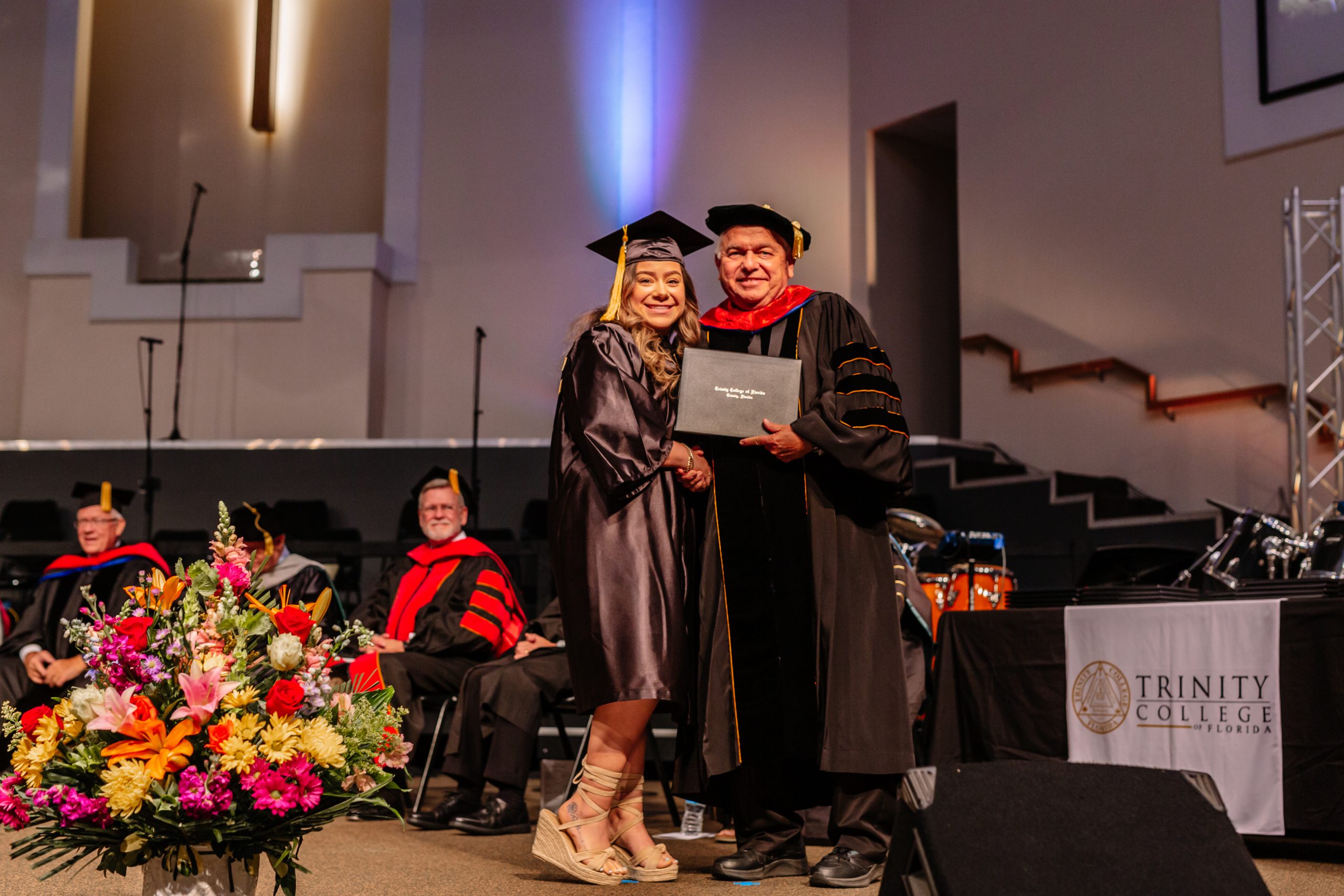 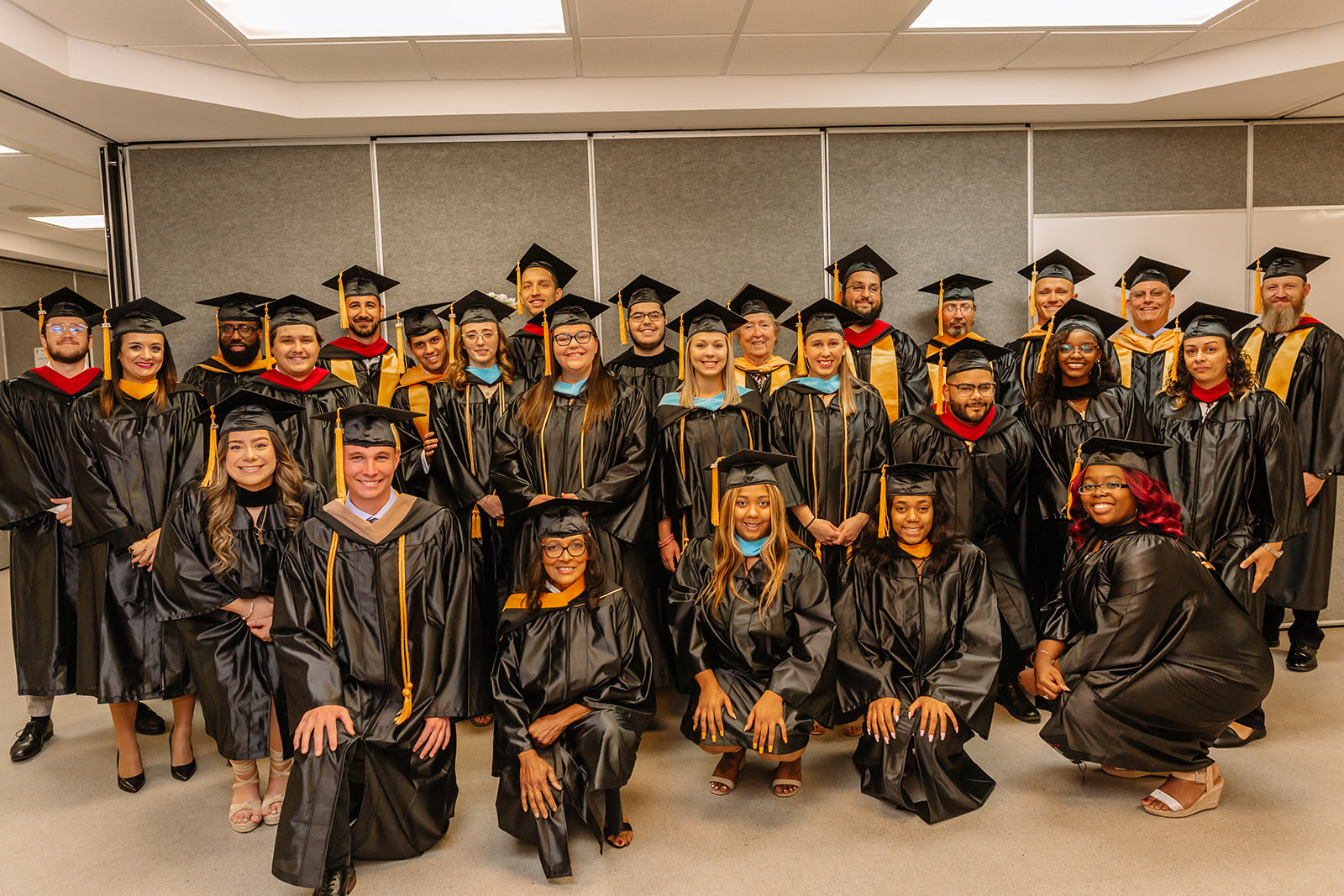 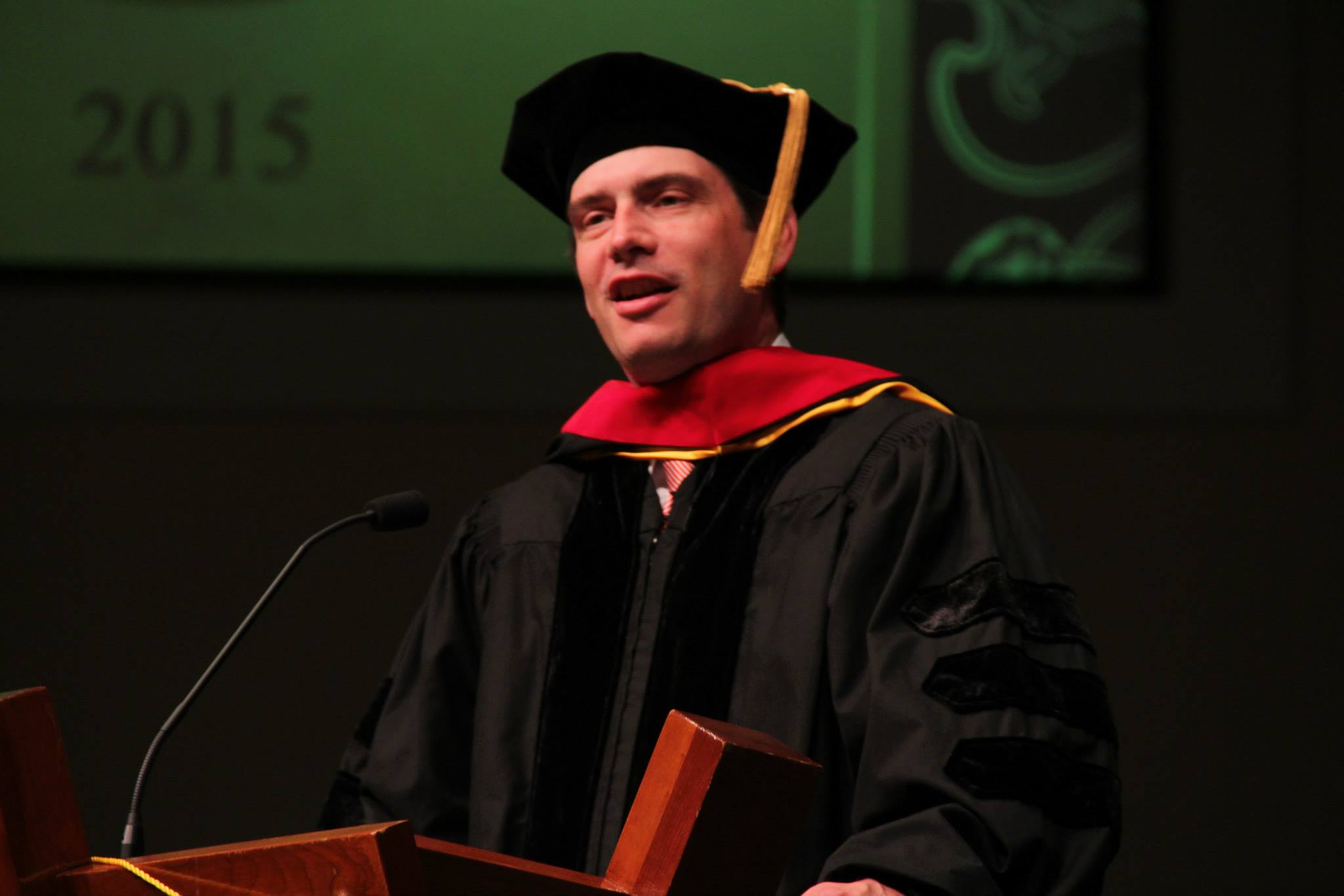 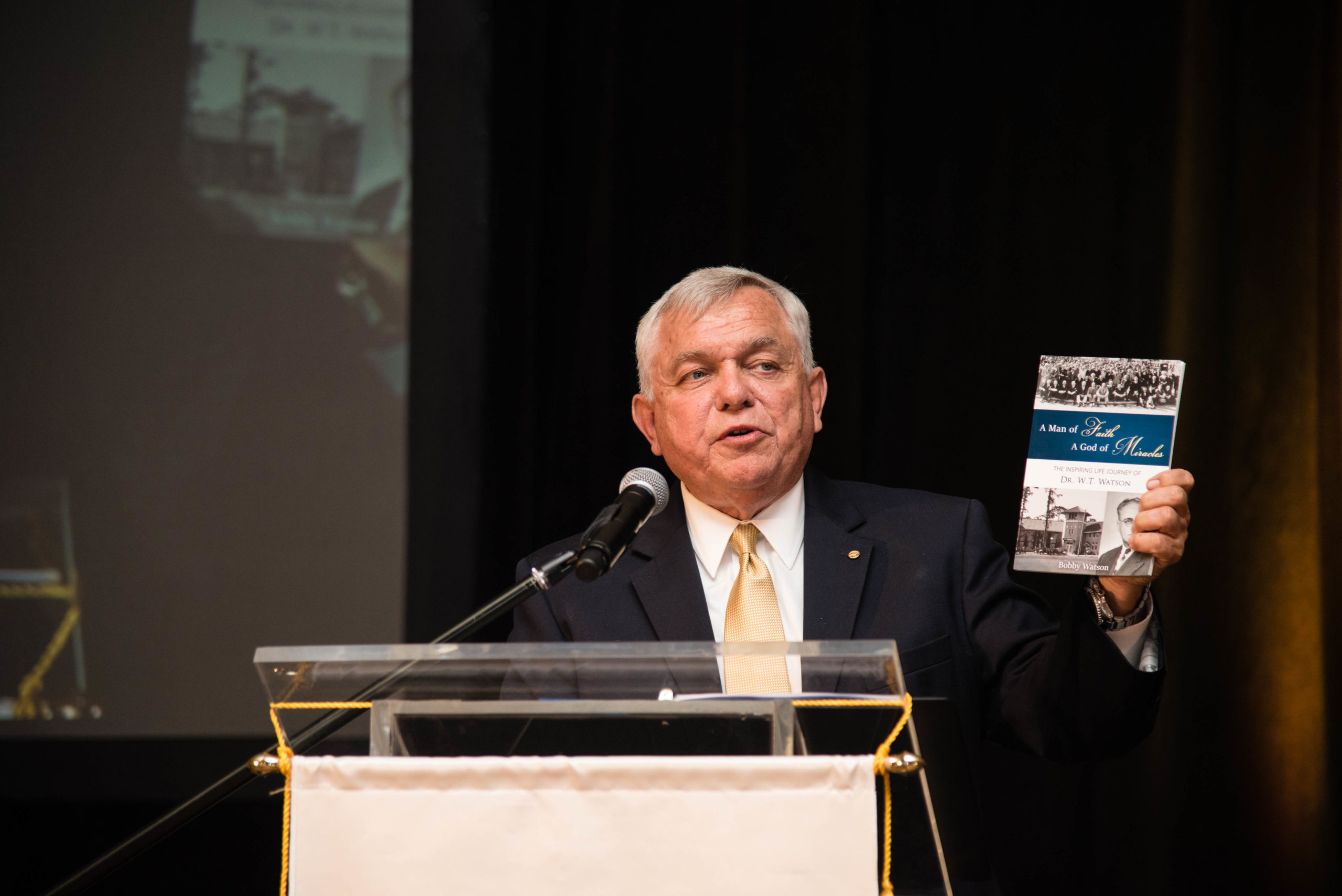 Dr. Corts is a graduate of Trinity College class of 56′.

Glenn “Skip” Speed is a graduate of the college, class of ’82.