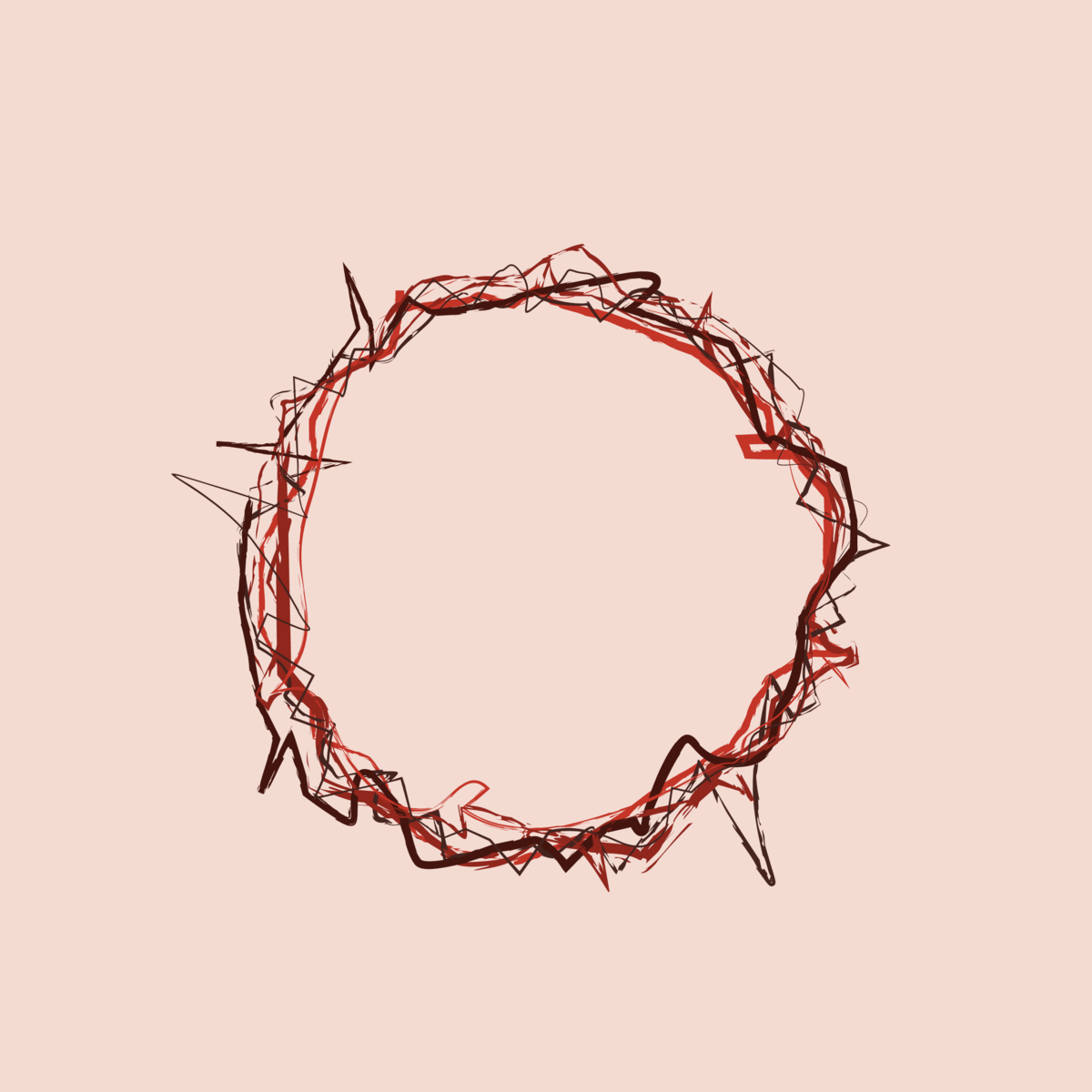 BY BURK PARSONS:
If youve read Victor Hugos classic work Les Miserables, or if youve seen the stage production or film, youll recall the scene wherein the bitter criminal Jean Valjean has been released from prison and finds safe harbor at a bishops home. Instead of returning the bishops kindness, Valjean steals his silver, strikes him, and flees in the night. After Valjean is caught by the arresting officer, who represents the law, he brings Valjean before the bruised bishop to press charges. The bishop, representing God, affirms not only that he knows Valjean but alleges he gave Valjean the silver and asks Valjean why he didnt take the candlesticks as well. Though Valjean is clearly guilty, the authorities release him upon hearing the bishops trusted declaration. The bishop then utters the unforgettable words: Jean Valjean, my brother, you no longer belong to evil, but to good. It is your soul that I buy from you; I withdraw it from black thoughts and the spirit of perdition, and I give it to God. Valjean was a new man whose life had been purchased at the cost of another.

Though Hugos classic is not without its theological and sociopolitical problems, this scene beautifully depicts a guilty man who was declared just and thereupon set free to a life of mercy for all the miserable ones whose paths he crossed. Valjeans soul was redeemed and given to God for a future life of selfless service. The bishops gracious act of redemption in the past helped pave the way for Valjeans future life of good works. Whereas Hugos heroic figure is overwhelmingly deficient, Scripture takes us to an entirely different level as God reveals that all who trust Christ are already redeemed while we await the resurrection yet to come. Though we would kill Christ in Gods sovereign plan, He came to us as God incarnate, dwelling among us to live for us and die for us that we might live in Him and die to self unto life abundant and eternal. If we trust the One who was bruised for us, then we have already died in Him, and we are already redeemed for eternity, which is not yet a reality to us in real space and time but is nonetheless a reality to God. For those He has declared just He has also glorified (Rom. 8:28-30). As He justified us, it is as if God has already glorified us that we might glorify and enjoy Him forever coram Deo. He sees the end from the beginning, and in His immutable decree all future events are comprehended and certain.

Burk Parsons is editor of Tabletalk magazine and serves as co pastor of Saint Andrews Chapel in Sanford, Fla. He is editor of the book Assured By God: Living in the Fullness of Gods Grace. Burk graduated from Trinity College of Florida in 1999 and was selected as the Alumni of the Year in 2014. You can follow him on Twitter @BurkParsons.

This article is posted with permission from Ligioner Ministries. Find the original article at http://www.ligonier.org/blog/pardoned-and-glorified/