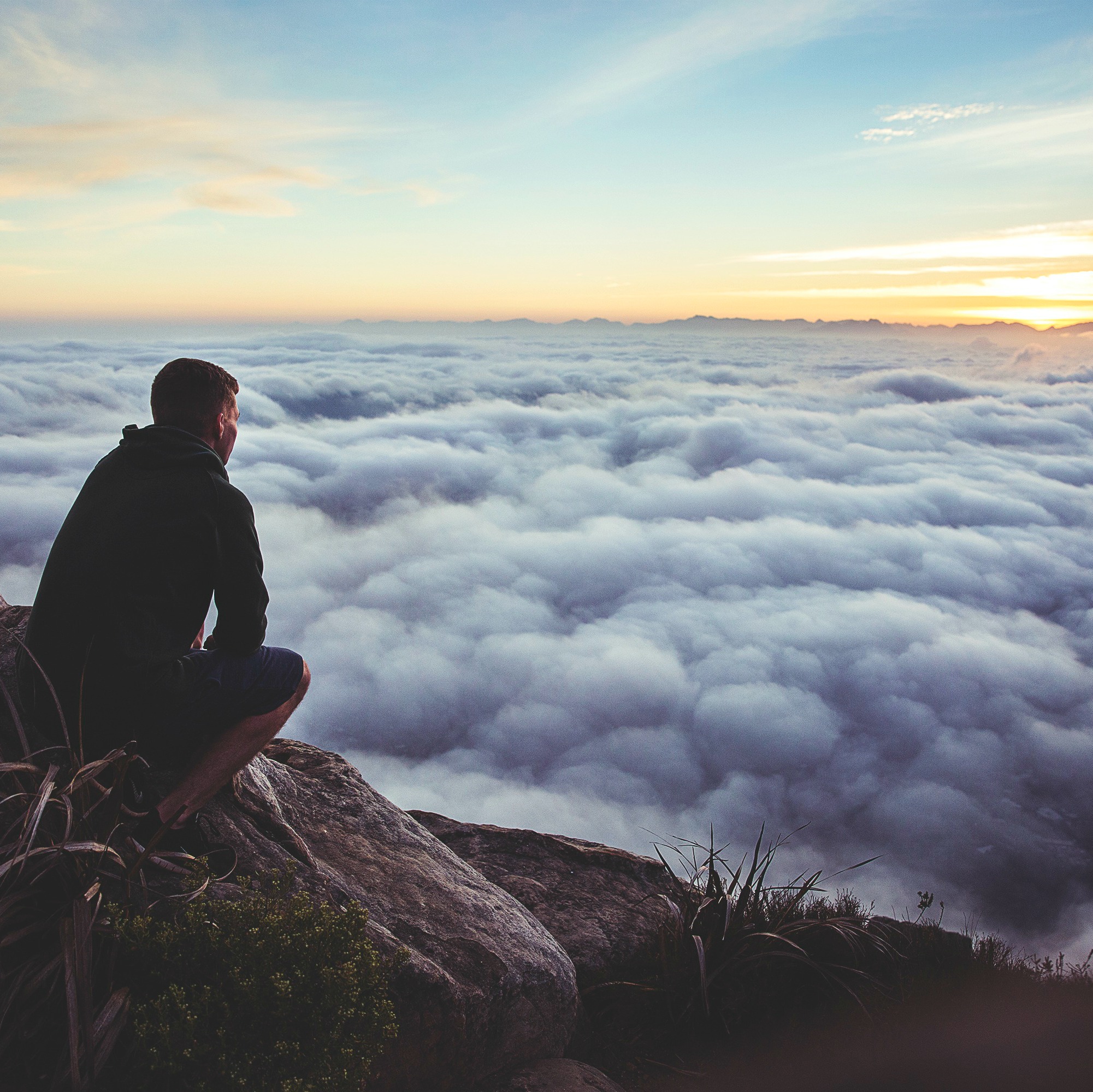 A Mind Captivated by God

BY BURK PARSONS:
I have journeyed through the land of Narnia. Nearly ten years ago, I had the privilege to stay at Rathvinden House, located in the beautiful rolling-green countryside of County Carlow, Ireland. At that time, the Rathvinden estate was owned and operated by Douglas Gresham, the stepson of C.S. Lewis.

Late one afternoon, as I was walking on the grounds of the estate with a friend, we came across a lush, green pasture that was simply breathtaking. As we stood atop that pasture and beheld its majesty, one of our hosts turned to us and said, We call this the land of Narnia. It was as if we had entered a different world. And knowing that we were not too far from Lewis birthplace, I felt as if I had entered the very world of C.S. Lewis himself.

Although he was not a professed Calvinist, Lewis was indeed a professed Christian, and his professed atheism the Lord sovereignly overcame by taking him from his own dark, atheistic world, where it is always winter but never Christmas, and placing him in the world of Jesus Christ, who is on the move to destroy every stronghold, argument, and lofty opinion raised against God so that we might take every thought captive to obey Christ and live coram Deo, before His face and in His realm, forever.

By His grace, the Lord took captive the mind of C.S. Lewis, and Lewis, in turn, captivated the minds of Christians throughout the world as he penned words such as these: If you read history you will find that the Christians who did most for the present world were precisely those who thought most of the next. It is since Christians have largely ceased to think of the other world that they have become so ineffective in this.

Burk Parsons is editor of Tabletalk magazine and serves as co-pastor of Saint Andrews Chapel in Sanford, Fla. He is editor of the book Assured By God: Living in the Fullness of Gods Grace. Burk graduated from Trinity College of Florida in 1999 and was selected as the Alum of the Year in 2014. You can follow him on Twitter @BurkParsons.

This article is posted with permission from Ligioner Ministries. Find the original article at http://www.ligonier.org/learn/articles/mind-captivated-god/