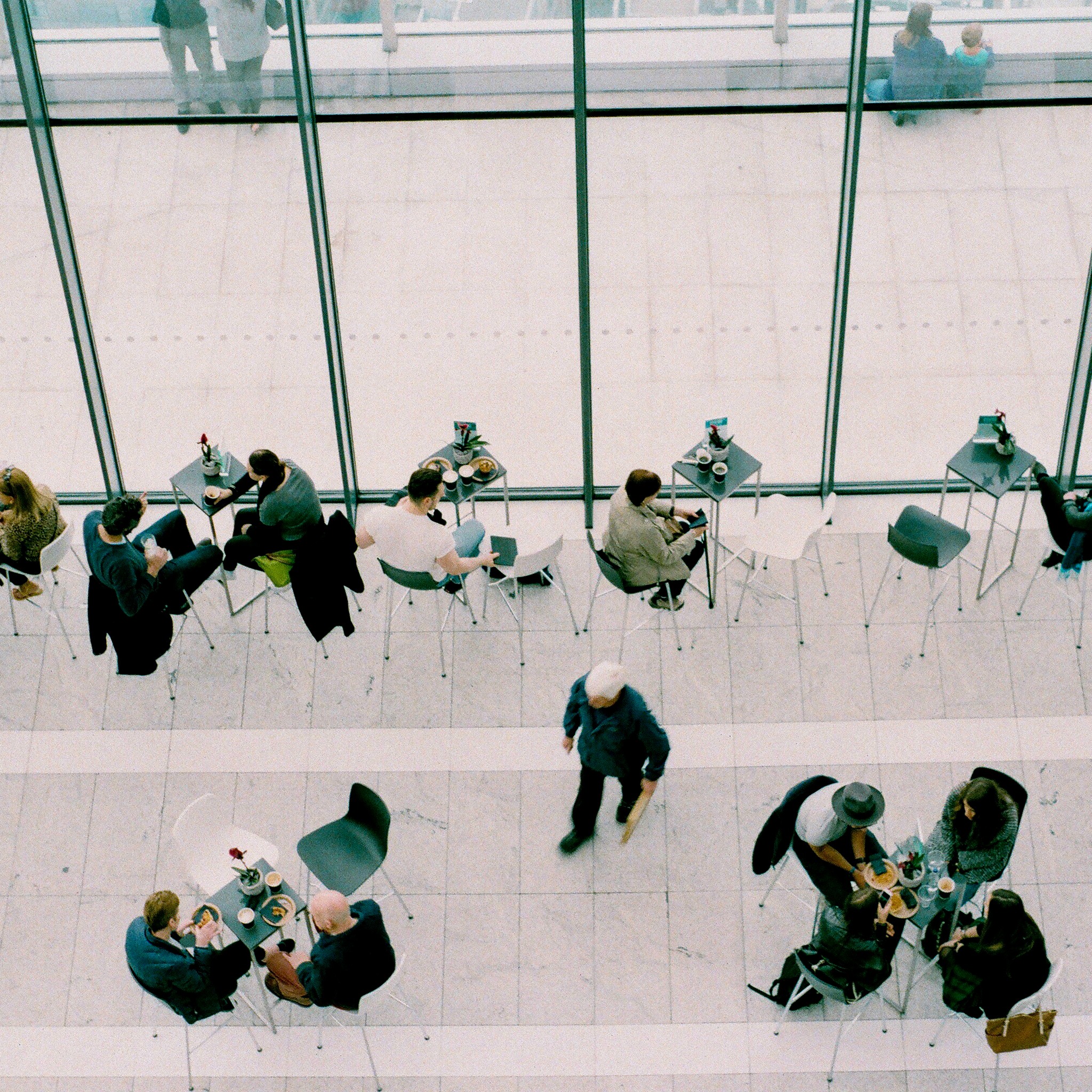 Why Do Good Things Happen to Bad People?

BY DR. JOE ALLOTTA:
Most people ask, Why do bad things happen to good people? I’ll give you my answer on that too just for kicks and giggles. But I think the tougher question is in the title. It seems counter-productive for God to allow good things to happen to people who want nothing to do with Him. Don’t people usually turn to God when in crisis? Scripture is filled with passages that essentially say that it rains on both the just and the unjust. (When I was a kid I thought that meant bad things happen to everyone, but rain is only bad for kids who like going to Busch Gardens and the Beach. Farmers tend to like it.) Paul even tells the Greeks that thought he and Barnabas were Zeus and Hermes that God brought the rains and other good things as a witness of His greatness. That’s an intriguing thought. God allows good things to happen to bad people because otherwise when they were presented the truth of God’s love, joy, and peace they wouldn’t have a point of reference. If they never experience anything from God, He would literally be not-believable. The challenge then comes when a skeptic wonders why they need God at all. Life is grand, why would I want a god to mess it up? This is when the apologist must point out what the alternative would look like. Do they think they would be more likely to believe in God if their life were absolutely, hopelessly terrible? I can’t imagine anyone saying yes to that.

Yet we know people often times ask the best questions when in crisis. God can get people’s attention most clearly in such times. Just think how patient God must be to make this happen in our lives? Our ancestors worshiped trees and unseen spirits begging for the rain to come. God had every right to bring a drought and famine every day they honored their false, demonic gods. But He didn’t. He brought the rain. He gave life because He is patient. He gave life because He had predestined us future generations for salvation. Our ancestors, whether they were Celts or Anglos or Africans or Germanic or Mongols, experienced God’s grace and mercy despite what they deserved. Strangely enough, God is hated either way. People always want God to do more. Let’s look at a couple hypotheticals’ and see if we really want God to operate differently than He presently is.

Make Nothing Bad Happen Ever

This is really what people are saying when they question why bad things happen to good people. When a child dies or a tsunami wipes out whole towns or disease kills the weakest and most vulnerable among us, the world cries out that either God must not be Good or not Powerful enough to stop it. God is both Good and All-Powerful, so why does He not prevent such things? Again, what you are asking for is for nothing ever bad to happen. Everyone would die when they were good and ready and holding hands with the one they love and they could enter eternity together. There would be no disease or natural disasters. There would be no freedom of choice because God would have to either deter or eliminate anyone who had ill-will towards another. If God made a perfect utopia, 2 things would happen. First of all, we are sinners and would thus sin. Whenever anyone did anything wrong to someone else, He’d have to kill them and send them to an eternity in Hell. (Don’t forget that Adam and Eve were given a perfect utopia and they sinned pretty quickly.) And secondly, if any of us made it through that perfect Utopia without getting judged by the Almighty, then we would still go to Hell. The fact remains that we have rejected God and unless we are saved by grace and through faith then we will face eternal punishment. But then we would all collectively be ticked at God because we had no idea anything was wrong. We should be ticked. God basically made it perfect on earth for 70 or so years, only to punish us for all eternity. The one thing everyone can agree on is that this World we live in is JACKED-UP! Everyone knows this world is broken. There are so many stories on the news that just don’t feel right. Well it’s because this world is not right. It’s very, very wrong. That’s why Jesus came down to die on the cross for the sins of the world. He began to set it right. Agent Smith from The Matrix was absolutely correct. Humans would reject a perfect world. We do define our reality through misery and suffering (and the avoidance of it.) Doctors have even figured out that when people suffer from certain neurological conditions where pain receptors are basically inactive in certain limbs, and thus you wouldn’t feel any pain in that area. One would think that you could be a superhero with that kind of ability, but what really happens is a type of leprosy starts occurring. The limb literally starts to die because the brain thinks it’s not there. So doctors actually artificially make sure the brain is receiving signals of pain. It seems counter-intuitive to make the patient feel pain, but the brain interprets that pain to mean life. And it sends every nutrient and cell it can spare to make sure that limb gets healthy again. The feeling of pain helps us know we are alive.

Punish Everyone Bad Right Away

Then everyone would be dead like thousands of years ago.

Well then none of us Gentiles would be here to even read this blog.

Just Make an Appearance Every Decade or So

Why doesn’t Jesus act like a Presidential candidate and hold some town hall meetings at various places around the world? He could even debate Richard Dawkins and Bill Nye the Science Guy. He could even host an AMA on reddit.com. Maybe sit-down with Oprah and actually explain Christianity (I’m still upset thinking of your interview Rob Bell!!!) While all that would be awesome, don’t get me wrong, there’s a specific reason why God isn’t doing that. He would have to judge us all more harshly and quickly if we rejected that message. First of all, I don’t think there would be any more Believers than there are now. Faith is faith. And watching a miracle on YouTube won’t change anyone’s mind. Believers will believe and skeptics will be skeptical. Think back to Ananias and Sapphira. They lied to Peter and the church as a whole about how much they sold their land for. God wasn’t angry about the percentage given, it was that he lied about the percentage offered. Both the husband and wife dropped dead because of their lie. They had seen too much. Pentecost was too amazing. The miracles were too mind-blowing. For them to reject that message deserved immediate retribution. It is God’s grace that He doesn’t show us such things all the time. Otherwise His justice and holiness would demand immediate action. He’s giving people time to repent.

Some say that this would mean that God would have to take away the free-will of man. Others exclaim that God is glorified by some being instruments of wrath while others are instruments of grace and forgiveness. This is no doubt an intriguing thought experiment. It seems if God can save whom He wants and desires all people to be saved that everyone being Saved would be the result. Well obviously not. First of all, if everyone is Saved no matter what then the Great Commission would obviously be totally moot. Plus all personal responsibility would be out the window. Everyone would know that they were going to go to heaven no matter what they did so any fear of the Lord would go out the window. Likewise, any honor or praise would begin to wane because now there is nothing unique or special about God’s chosen people. But in light of this present discussion, the point here is that Jesus doesn’t save everyone. Asking why to God is foolhardy. Our infantile little brains can’t handle it.