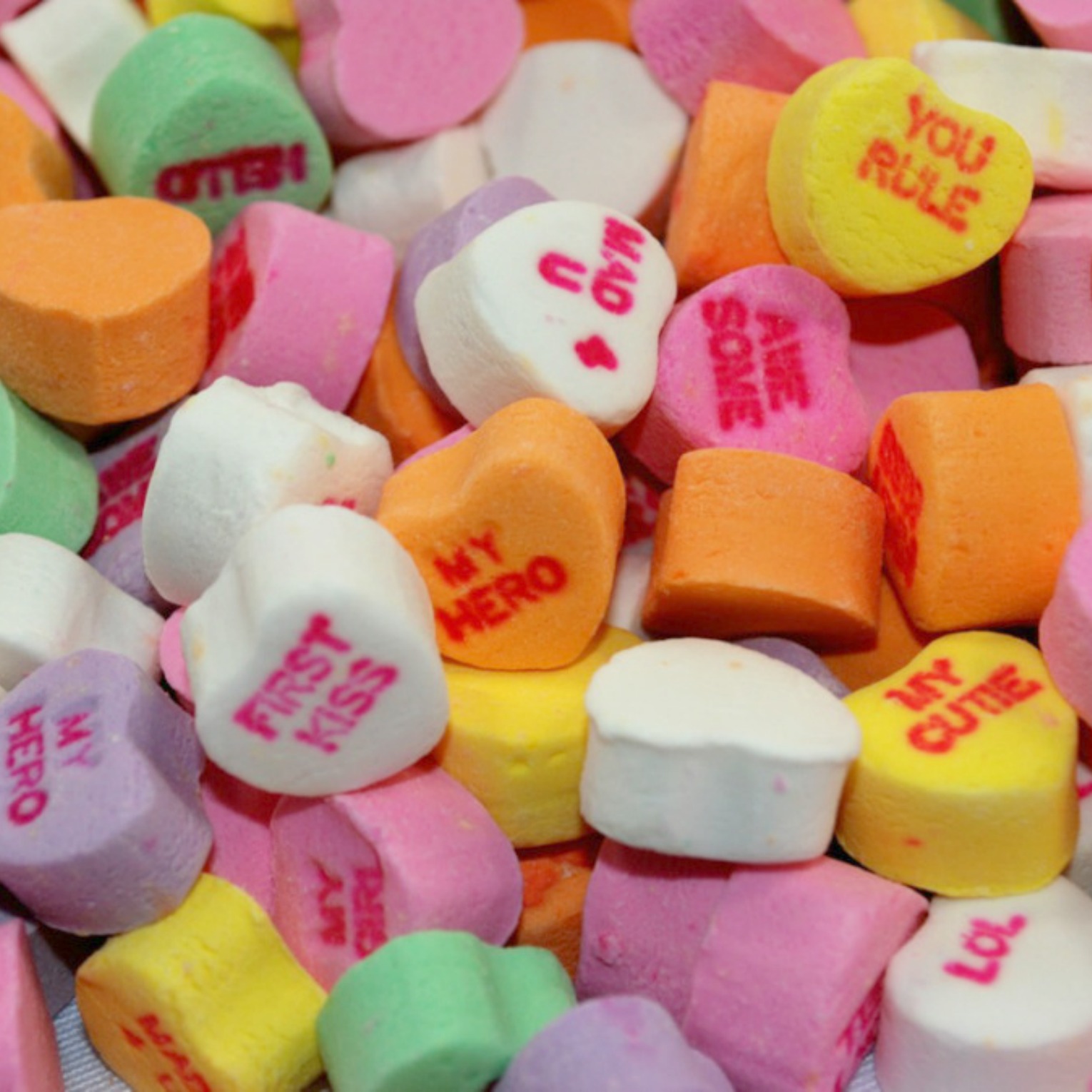 Who is St. Valentine?

BY DR. JOE ALLOTTA:
Thats the most interesting thing about Valentines Day to me. We have no idea who St. Valentine is. We know St. Nicholas gave presents to kids. We know St. Patrick was into all things Irish (although his official saint color was blue.) So why is St. Valentine associated with love, hearts, and overpriced greeting cards? Let me share some history and then some commentary:

Valentinus was supposedly an Italian Stallion in the 3rd century who died for his faith in Jesus Christ. I say supposedly because the first reference we have ever actually found is in the late 5th century. There are a couple earlier lists of Christian martyrs and Val doesnt appear on either of them. Even Pope Gelasius who established the Feast of St. Valentine on February 14 said Valentinus was one whose names are justly reverenced among men, but whose acts are known only to God. What?!? So you established a feast for a guy who you think possibly did something, but youre not sure. So where did all the lovey-dovey stuff come from? Weirdly enough it was the 14th century British author Geoffrey Chaucer (the hilarious side-kick in the underrated movie A Knights Tale) who used his poetic writing to create a romantic atmosphere around the day. No real reason really.

I actually think its really fitting that the patron saint of love is totally unknown. I can be Valentine. You could be Valentine. Any of us can be Valentine. Love is unique. You cant make a superlative out of it. You can with other things like speed, strength, intelligence, and beauty. See what I mean:

Usain Bolt is the fastest human on earth.

Brian Shaw is the strongest human on earth.

Dolph Lungren is the smartest human on earth.

Amanda Allotta is the prettiest human on earth.

All objective measurements. But how can you declare someone the lovingest human on earth. You cant. You either love or you dont. None of us can hear all the stories of love around the earth. You have demonstrated love in some way, which will never be known. Someone has shown love to you in another way that likewise will never be written down in some book or passed down through posterity. That doesnt make that love any less significant. Love is literally life saving. Jesus love is obviously the greatest example of someones love literally saving lives, but we can all be reflections of that. Our love can save the life of someone who is hurt or alone. Our love can make life worth living for someone who has felt rejected by so many others in their lives. This love will most likely go completely unknown to the masses. The purest forms of love, in many ways, are anonymous. Just like Valentinus.