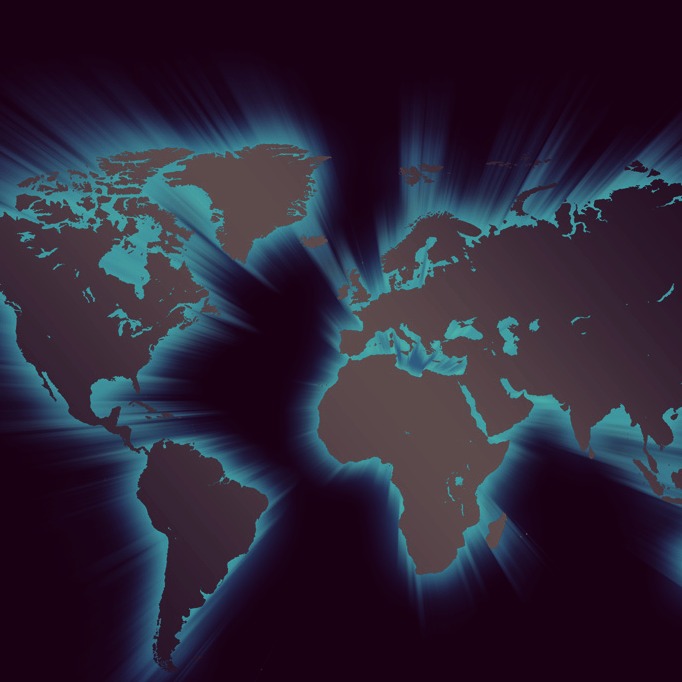 Turf War: Missionaries Are Moving in on Our Territory

BY DR. JOE ALLOTTA:
Did you know this? That more missionaries come to the United States than any other country in the world??? On average, 32,000 missionaries come to the United States from other countries per year. Did you have any idea? Second place, has 20,000 missionaries going to them. Were close to doubling-up the second place country. Whats interesting, we send more than 127,000 out from our country to other places around the world. Thats awesome. (Now to be fair, we have a lot of Christians in this country. If you judge this by percentage of Christians then Palestine sends out more Christian Missionaries than any other country. Isnt that nuts? America is actually 9th when looking at percentage.) But if we have so many missionaries going out each year (almost 100,000 more than the next country on the list), why are there so many missionaries coming here? Well, because we need them! Yeah, thats right. We need them. Heres why:

1) America Is Getting More Diverse

I grabbed some random stats. There are 233,000 Peruvians living in America. 255,000 Cambodians. 151,000 Ethiopians. 1.3 Million Greeks (Fun Fact: Greeks are 11% of the population of Tarpon Springs). 20% of American households dont speak English as their primary language. What the what. We definitely need better missiological strategies to impact these diverse communities. Having missionaries that understand these cultures and speak their dialect will be a huge advantage to the church in America.

2) America Is Getting More Divided

I feel like I see ethnically and racially divided churches everywhere I go. I get that people like to be around people like themselves but it seems to be getting worse. Arab populations are growing in Michigan, and Somali populations are increasing in Minnesota. New York City has been a beautiful melting-pot of world cultures for years, but sharp divisions in neighborhoods have led to that pot not being properly stirred. Americans honestly just want everyone to assimilate into their culture (however they arbitrarily define it.) I get that, but identity is very important to many of the newer immigrants. Missionaries are used to focusing on just a single people group. They can effectively reach large population pockets that many times the Average American doesnt even notice. Did you know there are about 40,000 Muslims that live in the Tampa Bay Area? You didnt? #ForeignMissionariesToAmerica

Churches in general (I know there are exceptions) are not reaching out to communities different from themselves. This is hard to do. Dont get me wrong. I think most churches in America would welcome any race, nationality, or culture to come to their church. But how many church-members are moving into their community or planting churches in their neighborhoods. Foreign Missionaries coming in to the U.S. can think strategically about where they live and who they live around. And many times, the conditions they are leaving are worse than our most rundown ghettos here in the USA.

There is no doubt I occasionally see a rub in my politics to my practice. If you get me thinking politically, yeah I dont think this country can allow the whole world to move here. We couldnt support that economically, structurally, or otherwise. However, as a Christian, I want stinking everyone from around the globe to move here. Its a lot easier for me to minister to a Syrian if we shop at the same Walmart than if they are halfway around the world. I dont think most church-goers think of immigration through Great Commission lenses. We are too caught-up in our political leanings that we are looking at a gift-horse in the mouth (or for an illustration that my readers might better understand, it would be like Spiderman testing the mechanical components of the Spidey suit that Ironman made for him. It would just be rude.) The world is coming to us. God basically Amazon Primed people in need of the Gospel to our doorstep. Missionaries coming here with a focused, specific intent can do a lot of good. They can raise money in a wealthier area (i.e. America) and then stay to minister to refugees and immigrants that are increasing in number by the day.

While declining church numbers have several factors that are not accounted for (i.e. people attending home churches but claiming they dont go to church because of how non-traditional in appearance it is.) However, the number of Agnostics, Atheists, and other Nons are growing rapidly. This is a scary trend and the church is rapidly losing influence in the culture. Having more people come to help us minister to these people seems like a net-positive. Im never going to turn away help if someones offering.

I get why people are leaving America to share the Gospel elsewhere. God is doing some amazing things around the world, and its incredible to jump on the wave Christ is surfing on. But also, there are so many with no hope of hearing the Gospel because either the Bible hasnt been translated into their language or the country is hostile to other religions. Many American missionaries are called to reach these unreached people. But I also get what the rest of the world is seeing. They are seeing their former friends and neighbors being neglected in urban neighborhoods in the U.S. They are seeing those who speak their language not receiving the Gospel in an understandable way. They see American media and are horrified at our sinfulness and corruption. They see America for how we should all see it  a field white for harvest. So I say, come on world! We obviously need help. Were doing something wrong. Hopefully you can remind us of the task. Hopefully you wont have to stay too long before we get the picture. Hopefully you will be able to move on to other countries in worse shape than us. But until then, thank-you to the 32,000 for being faithful to bring the Gospel to this diverse, divided, ignored, eroding, failing country of ours. God bless.