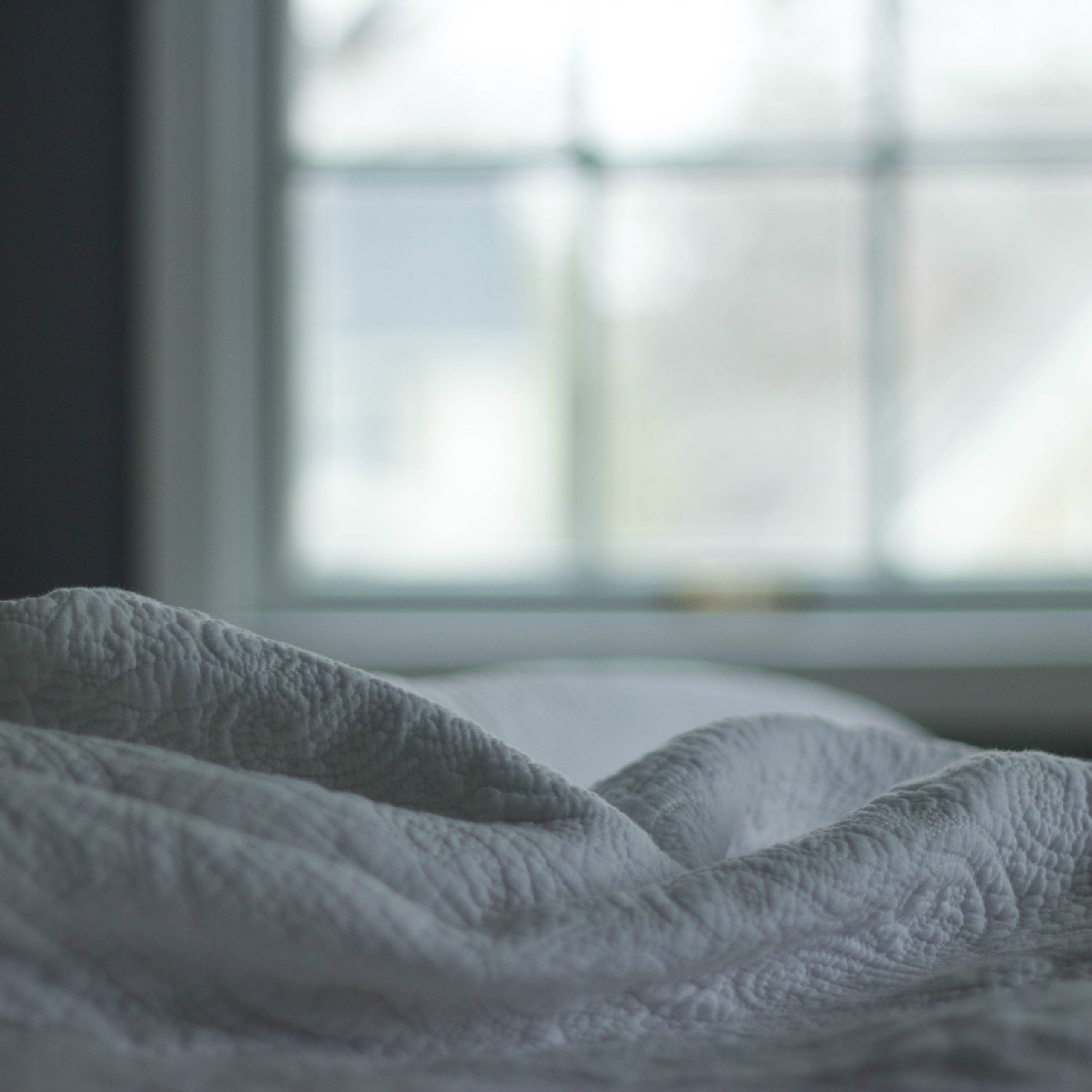 Asleep on the Knees of Delilah

BY DR. MARK O’FARRELL:
Many of us are familiar with the story of Samson and Delilah in Judges 16. As you know the Philistines desired to capture and weaken this man of incredible strength. Noticing that he had fallen in love with a woman named Delilah, the lords of the Philistines offered her 1,100 pieces of silver if she would seduce him and discover his secret of great strength. Then they could overpower and bind him to humiliate him.

It is recorded that the Spirit of the Lord was upon Samson (Judges 13:25, 14:6, 19, 15:14). The expressions stir and rushed upon him described God’s control and enablement. He was being used by God for His honor and glory. Delilah used 7 fresh bowstrings and new ropes to tie him up but failed. She wove 7 locks of hair, believing that was the secret to his strength. It all proved to be useless. The Bible says:

And when she pressed him hard with her words day after day and urged him, his soul was vexed to death. Judges 16:16 ESV

Finally, he gave in and told her that if his head was shaved, his strength would leave. She had him sleep on her knees, had a man cut off his hair, and he became weak like any other man. The Philistines seized him, bound him, and gouged out his eyes. He was captured with no strength and no vision. He had not realized that the Lord had left him. Judges 16:20

What is the point? This Old Testament event has great application for the believer and church today. I am concerned that there are many a believer and many a church asleep on the knees of Delilah. I am concerned that God’s people are being worn down spiritually by the Delilahs of this age, that they are getting closer and closer to the point of losing the strength, wisdom, insight, and perseverance of the Lord. And what is more fearful, they will not even recognize that it has happened! To some, it has already happened. When the Lord departs, vision is lost! Joy is gone! Peace has departed! Fear has arrived! Weakness reigns! Courage is lost!

All this being said, what are the righteous to do? We need the closeness of Almighty God for 2016. So much is coming down this year! We need Him – His Presence, Power, and Provisions! No substitute will do! It is time for the believers to Awake! No more sleeping the alarms are going off the clock is ticking! Many of the epistles of the New Testament talk about redeeming the time, being watchful, being alert, and being awake. Jesus spoke of this truth before His crucifixion. It is time to move away from the enticements of today, the drugs of worldliness, and smoke of misguided goals. It is time to serve the Lord wholeheartedly and passionately. It is time to serve unreservedly.

This year will be a different year, a New Year, and a year of great challenge and opportunity! Let us face this year, awake in the Spirit, not asleep on the knees of a dangerous and destructive Delilah.

Dr. Mark T. O’Farrell is President of Trinity College of Florida located in Trinity, Florida since 2005. Dr. O’Farrell is licensed as an Official Worker of The Christian and Missionary Alliance and has served in pastorates in Belle Glade and Port Charlotte, Florida.