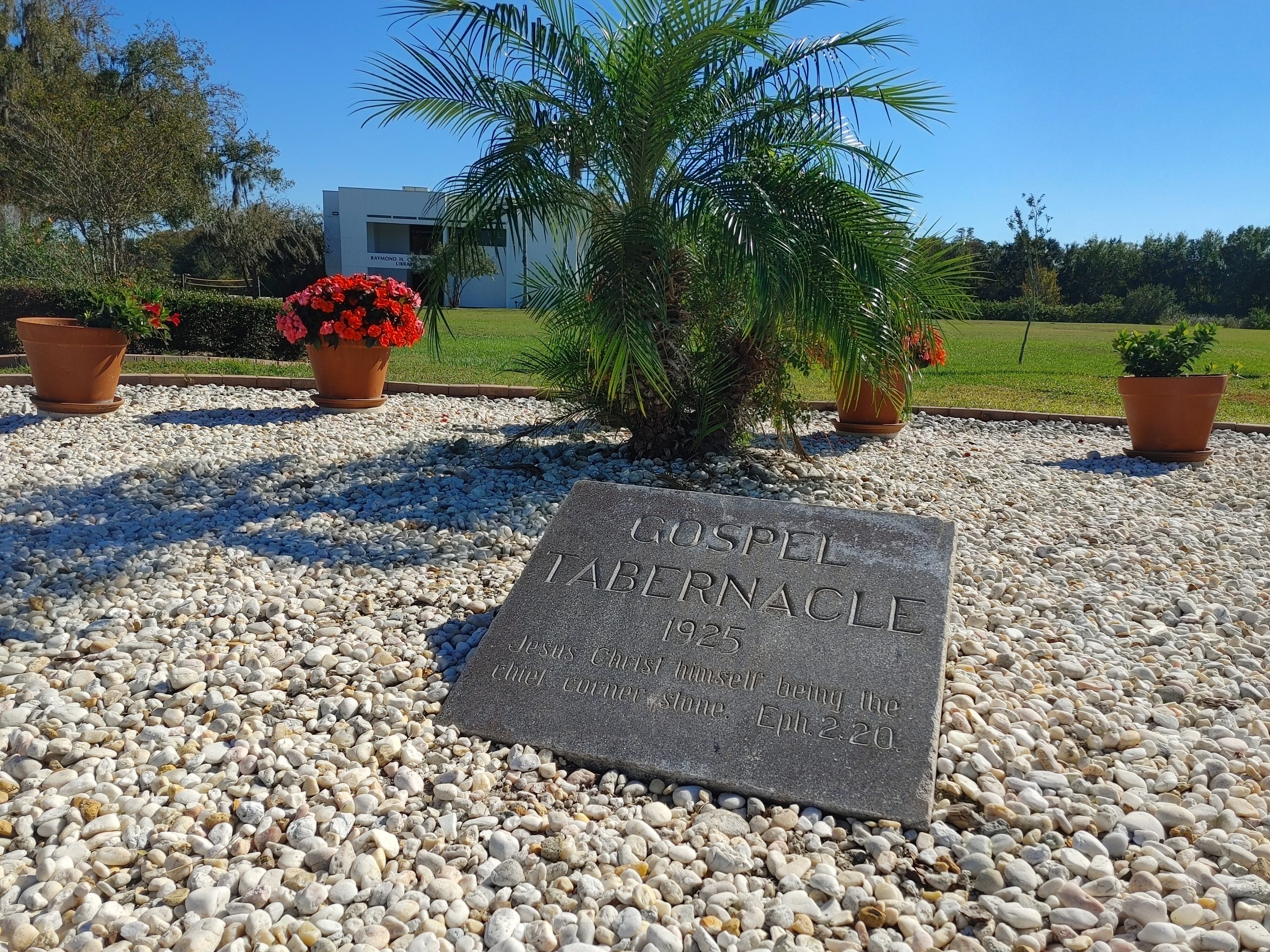 John 13:2-4 – During supper, the devil having already put into the heart of Judas Iscariot, the son of Simon, to betray Him, 3 Jesus, knowing that the Father had given all things into His hands, and that He had come forth from God and was going back to God, 4 got up from supper, and laid aside His garments; and taking a towel, He girded Himself.

This passage is a portion of the story from the last supper that Jesus shared with His disciples. It is only found here in John. Jesus gets up to wash the disciples’ feet. To me, this is interesting because Jesus, knowing that He was about to be betrayed by Judas, still chose to wash his betrayer’s feet. Jesus could have waited for Judas to leave or just decided not to include Judas in the ceremony, but He washed his feet. And only then did Jesus identify and dismiss Judas before teaching the other disciples for a few hours just before His arrest in the garden. So, why would Jesus do this? It makes no logical sense. Maybe it was a last-ditch effort to change His rouge disciple’s mind? Or maybe Jesus just decided it would be easier to let Judas stay for the washing than to make a scene before serving the remaining disciples? In the end, we will not know the answer until we ask the Savior for ourselves in heaven. But, in the meantime, I think it shows us something about Jesus’ character displayed consistently in the Gospels. Yes, Jesus called out the religious leaders for their hypocrisy (Matt. 23), and He pulled no punches when it came to exposing false leaders (Mark 12; Luke 18). But He also chose to forgive many of those who injured and killed Him (Luke 23). What can we learn from Jesus washing Judas’ feet and forgiving the soldiers who beat and killed Him? I believe we learn that God does not want us to stand by and ignore the world’s attempts to disgrace His glory, but He also does not want us to be seeking revenge on those who harm us. Remember, Romans 12:19 reminds us that God will repay them. And Proverbs 25:21-22 tells us to serve our enemies. I know they hurt you, but it is your Heavenly Father’s job to keep track of those infractions, not yours. Revenge is not a part of the Christian life, and repayment is not something we should be seeking. Allow God to do what He said He would; it will take a massive burden from your shoulders.

David Miller, is the Associate Dean for the traditional program, assistance professor of Bible and theology, Director of the honors program.