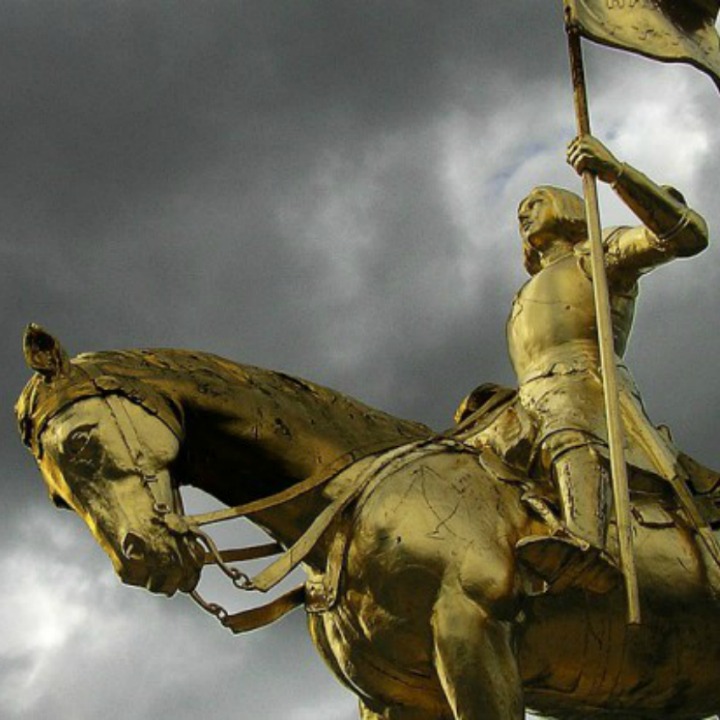 Unity: Is it Possible?

BY VICTOR GANCEDO
Unity
In todays culture, we see a lot of disunity within the Christian culture, but this is nothing new. There has been disunity within Christians since the beginning, whether it be varying beliefs or interpretations of scripture or political differences. Unity is something that we strive for yet it is so hard to obtain.

However, with the recent political uproar, I would argue that the division within the church specifically in America, is at its highest point.

I appeal to you, brothers, by the name of our Lord Jesus Christ, that all of you agree, and that there be no divisions among you, but that you be united in the same mind and the same judgment

Until we all attain to the unity of the faith and of the knowledge of the Son of God, to mature manhood, to the measure of the stature of the fullness of Christ,14 so that we may no longer be children, tossed to and fro by the waves and carried about by every wind of doctrine, by human cunning, by craftiness in deceitful schemes.

Bearing with one another and, if one has a complaint against another, forgiving each other; as the Lord has forgiven you, so you also must forgive. 14 And above all these put on love, which binds everything together in perfect harmony.

Its Obvious
The Bible is more than clear that unity is supposed to be obtained, and strived for. Why, then are we so divided?

My Theory
Christians are too caught up in getting their Social and Political agenda heard and backed up by the secular community that the Cross, and Jesus are no longer at the center of Christianity, but our political parties are.

I have heard many people (on both sides politically) say things like 81% of evangelicals voted for this guy, how could they do that to us? So in our attempt at unity, we are already partitioning people out, which is one of the core reasons we are divided. Then I have heard people on the other side, not care about our fellow brothers and sisters who are struggling. Christians have the opportunity now better than before to come alongside our brethren and aid them, but we are not.

To Close
We have to understand that it is not our place to undermine or question Gods sovereign selection for our political officials. God has a plan, and we are CALLED and COMMANDED to submit to those governing officials. (There are limits to this, yes I am aware, dont freak out.)

So to finish, I want to say that it is time to move our focus from our earthly citizenship and focus on our heavenly citizenship. Jesus, has fulfilled the Old Covenant on the cross, and for us to be divided over such non-essential issues, is blatantly ignoring the cross, and putting our own cares and agendas above what Jesus did.

Good News
We do not have to create unity, it has already been given to us by Jesus through the Cross, in the Trinity. If we look to the Trinity we see the perfect unity that has been in place and will be in place forever. We are not responsible for creating unity, we just need to accept the unity that has been given to us by looking to God and conforming to His image.

Victor Gancedo is a freshman at Trinity College of Florida majoring in Advanced Theological Studies. Read more from Victor at grace-nation.com