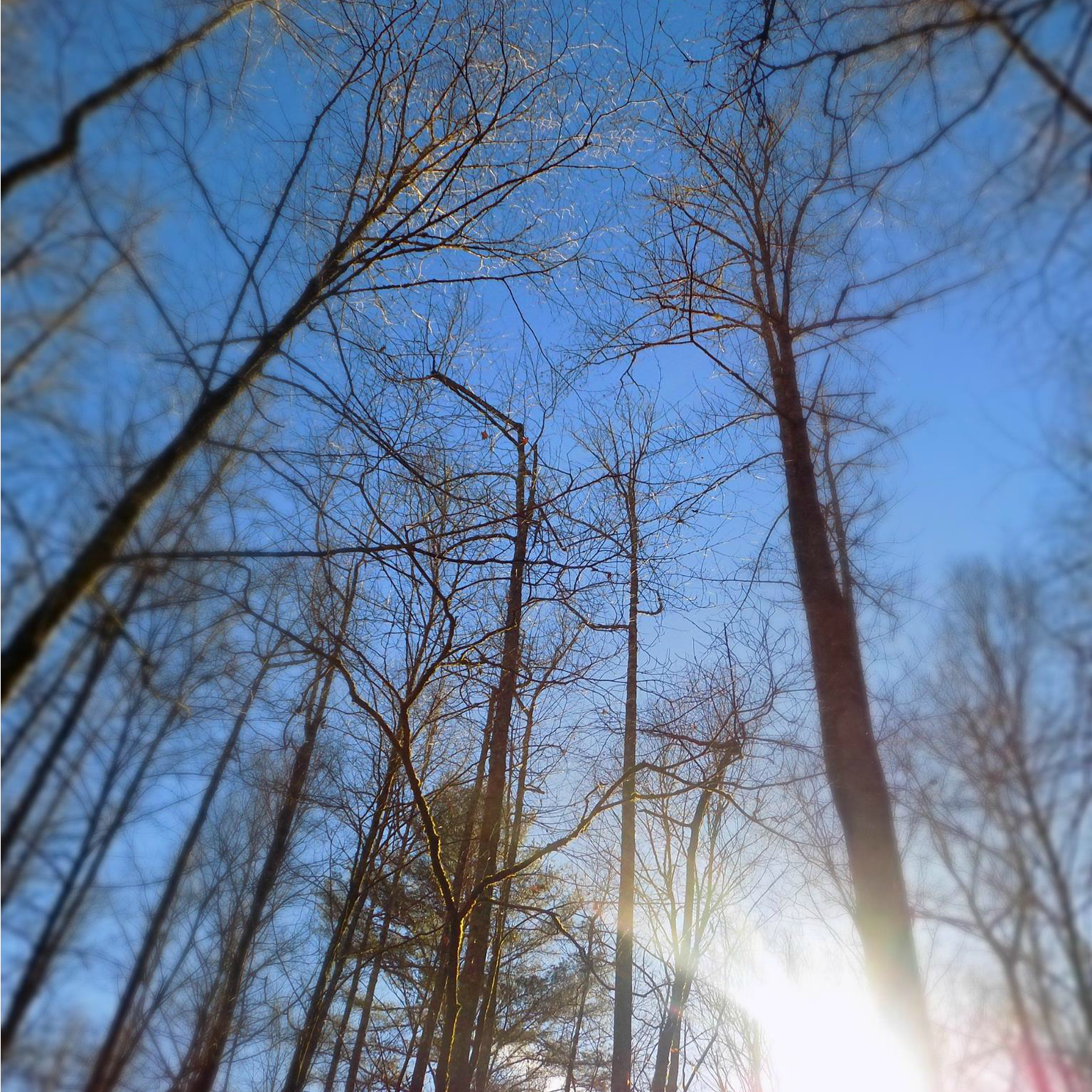 BY ADAM POWERS:
When talking of the nature of man today it is commonplace to hear man described as a cosmic accident on the scene of history. This view, which is still being popularized by the evolutionary viewpoint, is that man evolved over millions of years from a puddle of slime into what we are today. Over the past century we have seen a large pendulum swing: as the theory of evolution gained wide acceptance in the world, the dignity of mankind and the sanctity of human life decreased and lost favor in the world. Now, as R.C. Sproul says, human life is seen as nothing more than grown up germs in the vast evolutionary timetable.

Its ironic that against the backdrop of such a pessimistic view of human life presented in the world, that you find the most optimistic and most honest view of man presented in the Bible and in the Church. Many people are put off that the Church speaks so often of the sinfulness of man and for this reason they reject Christianity. But dont let them fool you. The reason we think the sinfulness of man is so evil, is in part, because of where man has fallen from. You see, we were not always fallen, sinful creatures. When God made us He made in His image. This means all mankind, believer and unbeliever alike, is made in the image of God and because of this, all of mankind has an inherent dignity and is to be treated with the utmost of respect.

Near the end of creation God said, Then God said, Let us make man in Our image, after Our likeness. And let them have dominion over the fish of the sea and over the birds of the heavens and over the livestock and over all the earth and over every creeping thing that creeps on the earth. So God created man in His own image, in the image of God He created him; male and female He created them. (Genesis 1:26-27).

God did something here that was not done before in all His creative activity. He had already made the world: the sky, the sea, the land, and then made the birds and the fish according to their kinds  but none of these things were made in the image and likeness of God. More so, directly before making man God said, Let us make man in Our image indicating, as John Frame puts it, a unique engagement of divine thought and counsel within the Trinity, which would lead us to believe that something correspondingly unique is about to take place. What was about to happen unique? God made man, male and female, in His own image, and because of this mankind is the pinnacle of all creation, we are very good (Gen. 1:31).

The Church must not bow to the cultures view of man, we must continually teach and embrace the biblical view of the dignity of man and the sanctity of life.