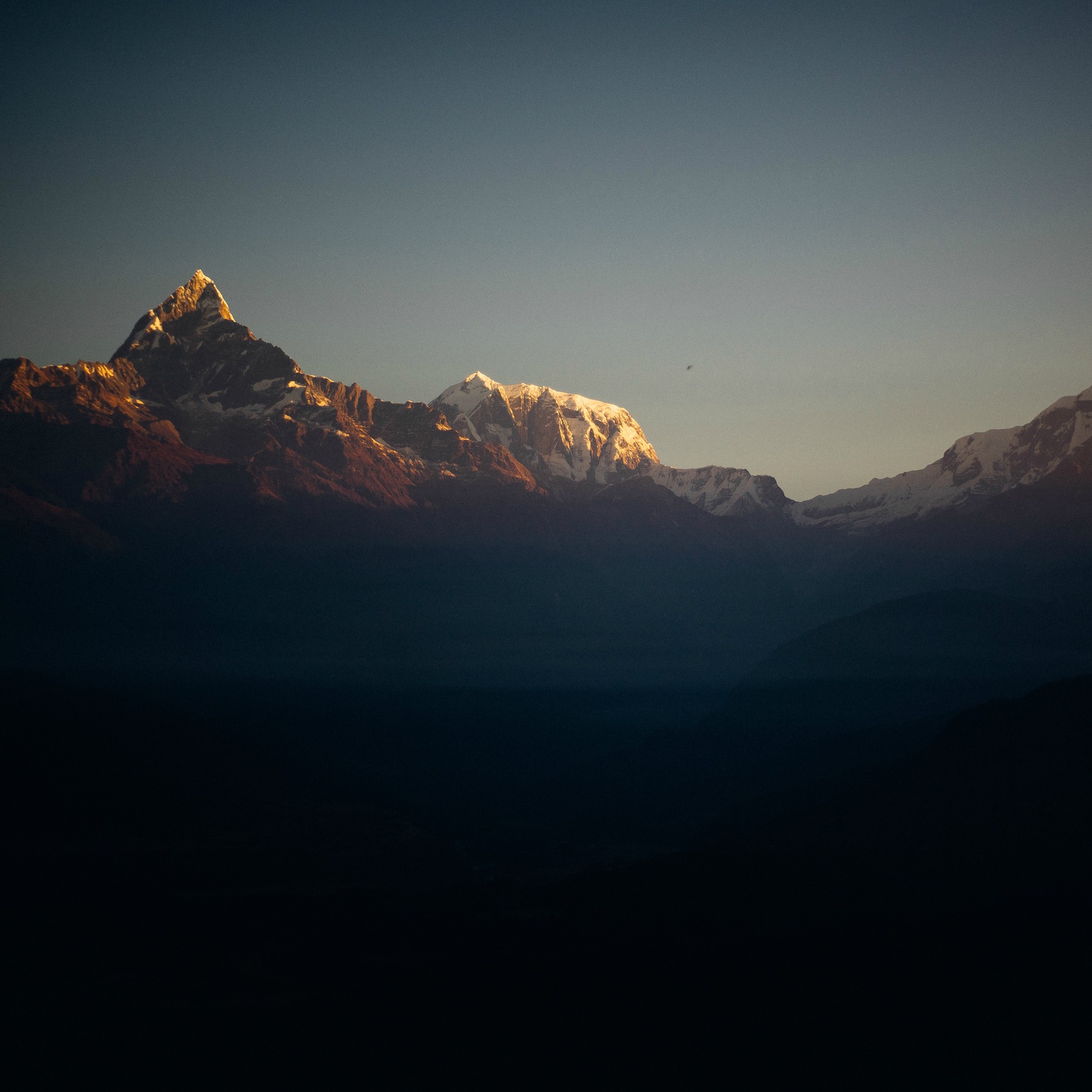 God As Ultimate Being, is Never Becoming

BY ADAM POWERS:
For God to be immutable means He is devoid of change, not only in His Being, but also in His perfections, purposes, and promises. It means God is exalted above all change or becoming, He never grows, He never decays. He never improves. He never deteriorates. His remains forever the same. Well get to many passages that teach this soon but think about this logically. Change means moving toward two directions: better or worse. Can God get better? Can God get worse? No, thus He cannot change.

When Moses asks God His name at the burning bush God responds in Exodus 3:14 saying, I AM who I AM.

Psalm 102:25-27, Of old You laid the foundations of the earth, and the heavens are the work of Your hands. They will perish, but You will remain; they will all wear out like a garment. You will change them like a robe, and they will pass away, but You are the same, and Your years have no end.

Malachi 3:6, For I the Lord do not change, therefore you, O children of Jacob are not consumed.

Hebrews 13:8, Jesus Christ is the same yesterday and today and forever.

James 1:17, Every good gift and perfect gift if from above, coming down from the Father of lights, with whom there is no variation or shadow due to change.

These passages are clear, God simply is. God is eternal Being, God is never becoming, God never changes for the better or for the worse, He is what He is for all eternity.

But.can we talk about the elephant in the room?

Dont a few passages of Scripture say God, sometimes, changes His mind? Yes they do. God says He is sorry (which seems to imply regret) for making man in Genesis 6. In Exodus 32:9-14 God is fed up with the continual sin of His people. He tells Moses He is going to destroy them and start over again with Him. Moses responds by prayer appealing to Gods glory saying The nations will think You cant take care of Your people. His prayer and appeal succeeds, and it seems that Moses prevents God from destroying His people. Hezekiah prayed and asked for more life after God told him of his impending death, and from his prayers God granted Hezekiah 15 more years of life. In Jonah 3 when the people of Nineveh repented God did not destroy them as He said He would. In 1 Samuel 15:10-11 God says He regrets making Saul king because Saul hasnt followed His commandmentsyet a few verses later in 1 Sam. 15:29 God says, The Glory of Israel will not lie or have regret, for He is not a man, that He should have regret.

Well, we should hold close and be very quick to embrace Gods immutability but we should also embrace and understand Gods mobility. Gods purposes remain unchanged, but God does have movement within Him as He interacts with the creatures Hes made. If Moses hadnt prayed God wouldve destroyed His people. If Hezekiah hadnt prayed He wouldve died then and there. If Nineveh hadnt repented God would have made an end of them. And if Saul had obeyed Gods Law God wouldnt have grieved over his kingship. When the Bible speaks of Gods relenting, regretting, or changing we should remember this is anthropomorphic language, which means God speaks to us in human terms. For example: God doesnt have hands or eyes, but the Bible speaks of Gods hands and eyes since those are things we understand.

Thus, in each of these situations changes have really occurred but the change wasnt in Gods being or His eternal purpose and promises, the changes occurred in mans relation to God.

At this point some people begin talking about the impassibility of God. This term comes from the Westminster Confession 2.1 where it states that God has no passions. There are two meanings we can take from this term. Option A defines the impassibility of God as God having no emotions or passions, at all. This is not an option we would agree with, because throughout the Bible we see God having many emotions or passions about various things, heres a few examples: He can be grieved (Eph. 4:30), rejoice (Isa. 62:5), wrathful (Ex. 32:10), show pity (Ps. 103:13), love (Ex. 34:6-7, Ps. 103:17), He even makes many appeals to His people to repent (Ezek. 33:11). We deny option A. As for option B, the impassibility of God is defined as God having emotions and passions but not being ruled by them or subject to them, as we are. This is the definition we should agree with. God feels many things, and always expresses them perfectly. Gods eternal purpose, His divine will stands, He doesnt act at by moods, or on the whim of His emotions.

From this we learn that God desires that we not be ruled by our passions/emotions either but to be subject to Him and His sovereign providential will.

Therefore, when it comes to the impassibility of God it really is a good term and we should keep it around, but do not forget that (as with all theological terms) it really matters what we mean when we use the term.